School Board Members Saylors, Wells Elected to SCSBA Board

Congratulations to GCS Board of Trustees members Chuck Saylors and Lisa Wells. Saylors was installed as President of the South Carolina School Boards Association (SCSBA) and opened his term with a speech on the importance of civility. Wells was elected to serve as the Region 15 representative to the SCSBA Board.

Lisa Wells works for WK Dickson & Co. as Regional Practice Leader for Watershed Services. She is a member of the Clemson Women’s Alumni Council and a Riley Institute at Furman University Diversity Leadership Initiative Fellow, as well as an active Ten at the Top participant.

SCSBA’s 21-member board of directors, representing different regions of the state, serves as the governing body for the association. The board sets policies for the association, approves the annual budget, hires and evaluates the executive director and handles other responsibilities described in the SCSBA constitution and policy manual. 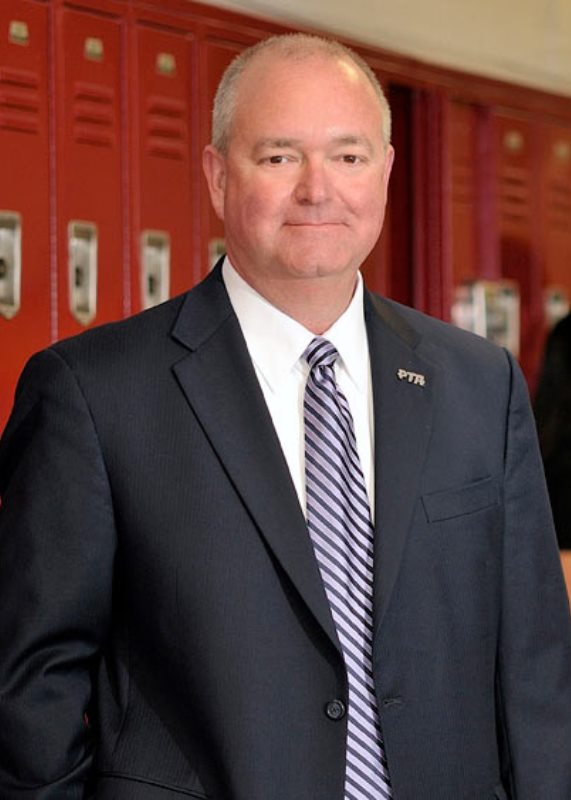 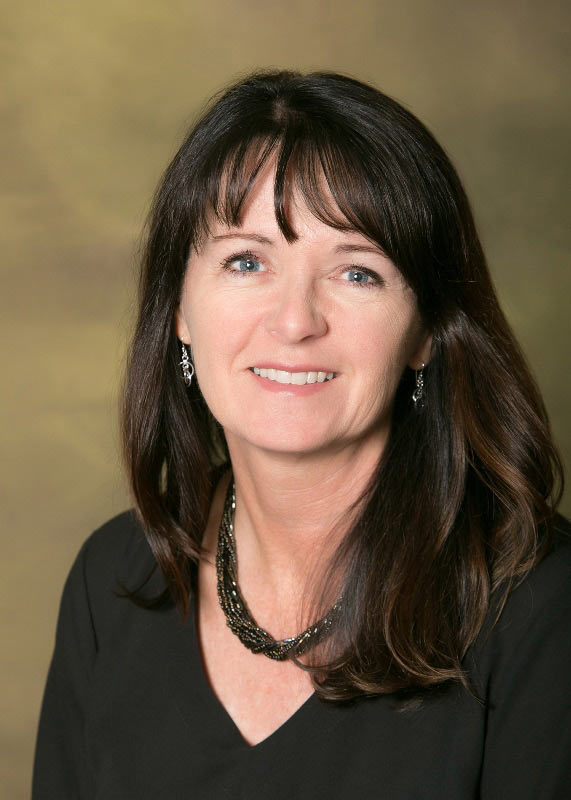 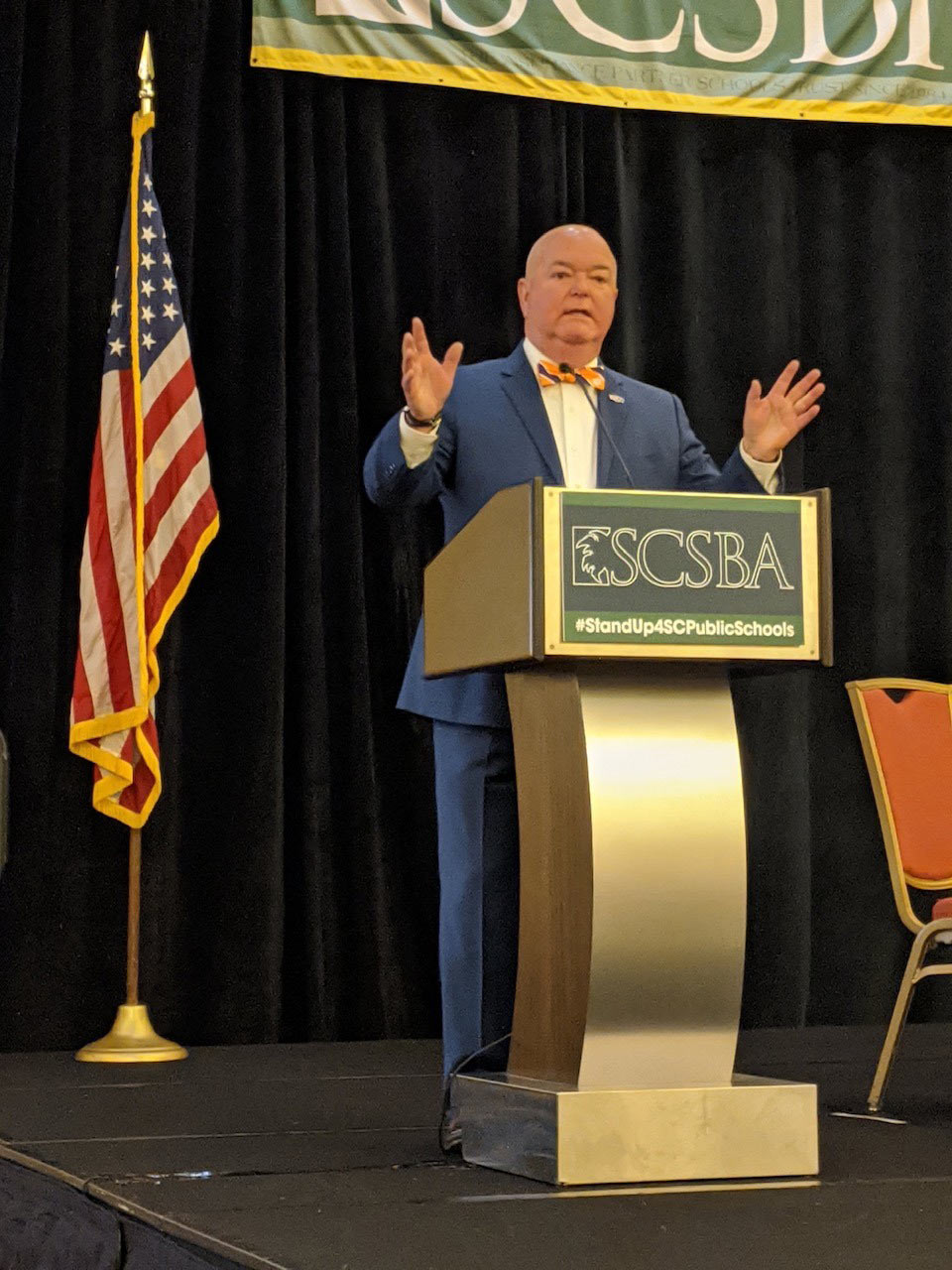 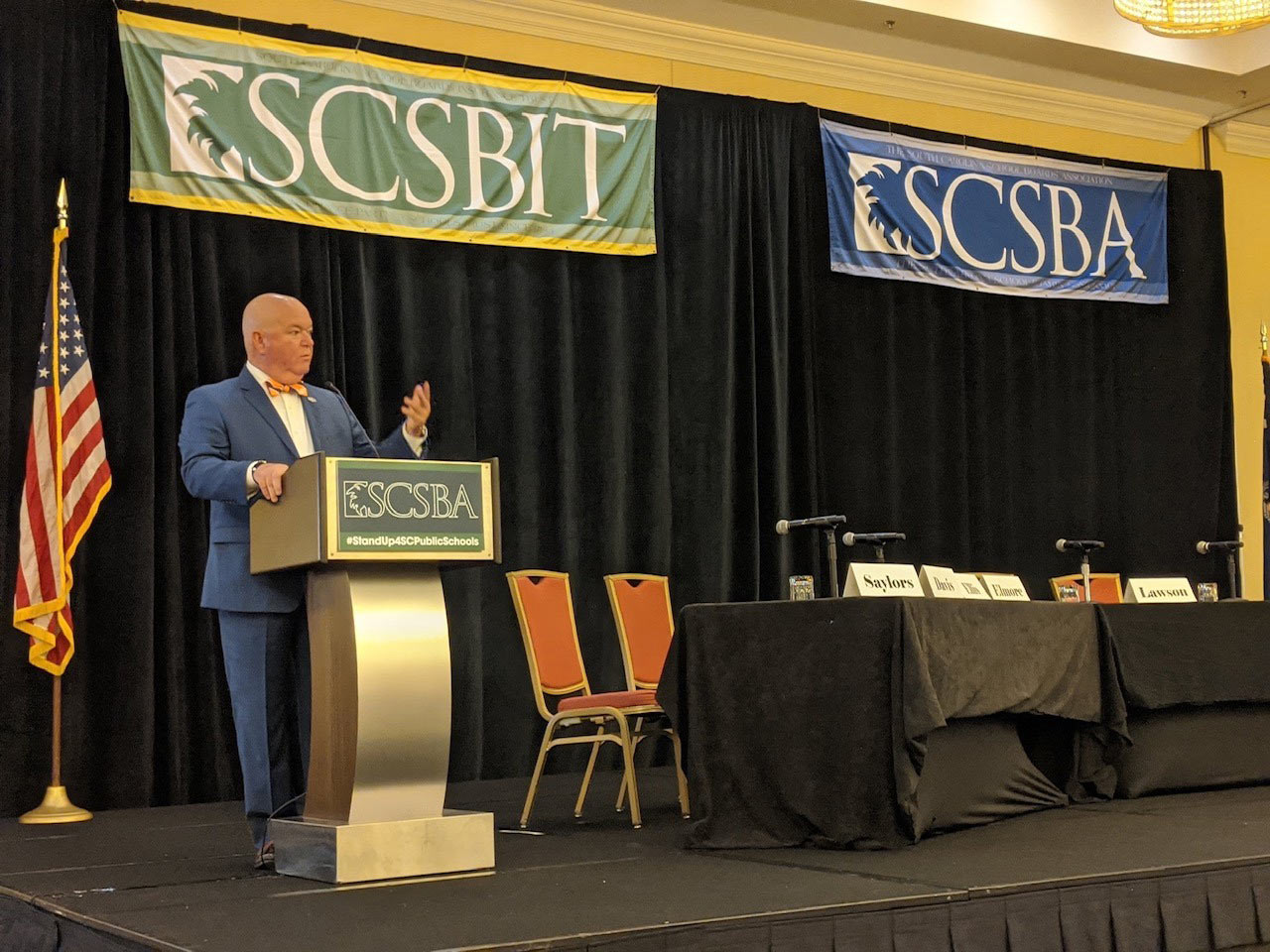