National Merit $2500 Scholarship winners are the Finalists in each state judged to have the strongest combination of accomplishments, skills, and potential for success in rigorous college studies. The number of winners named in each state is proportional to the state’s percentage of the nation’s graduating high school seniors.

These Scholars were selected by a committee of college admissions officers and high school counselors, who appraised a substantial amount of information submitted by both the Finalists and their high schools: the academic record, including difficulty level of subjects studied and grades earned; scores from two standardized tests; contributions and leadership in school and community activities; an essay written by the Finalist; and a recommendation written by a high school official.

NMSC finances most of these single-payment National Merit $2500 Scholarships. Corporations and company foundations that sponsor awards through NMSC also help underwrite these scholarships with grants they provide in lieu of paying administrative fees. Scholars may use their awards at any regionally accredited U.S. college or university.

This year’s National Merit Scholarship Program began in October 2017 when over 1.6 million juniors in approximately 22,000 high schools took the Preliminary SAT/National Merit Scholarship Qualifying Test (PSAT/NMSQT®), which served as an initial screen of program entrants. Last fall, the highest-scoring participants in each state, representing less than one percent of the nation’s high school seniors, were named Semifinalists on a state-representational basis.

Only these 16,000 Semifinalists had an opportunity to continue in the competition. From the Semifinalist group, some 15,000 students met the very high academic standards and other requirements to advance to the Finalist level of the competition. By the conclusion of the 2019 program, about 7,600 Finalists will have earned the “Merit Scholar” title and received a total of over $31 million in college scholarships. 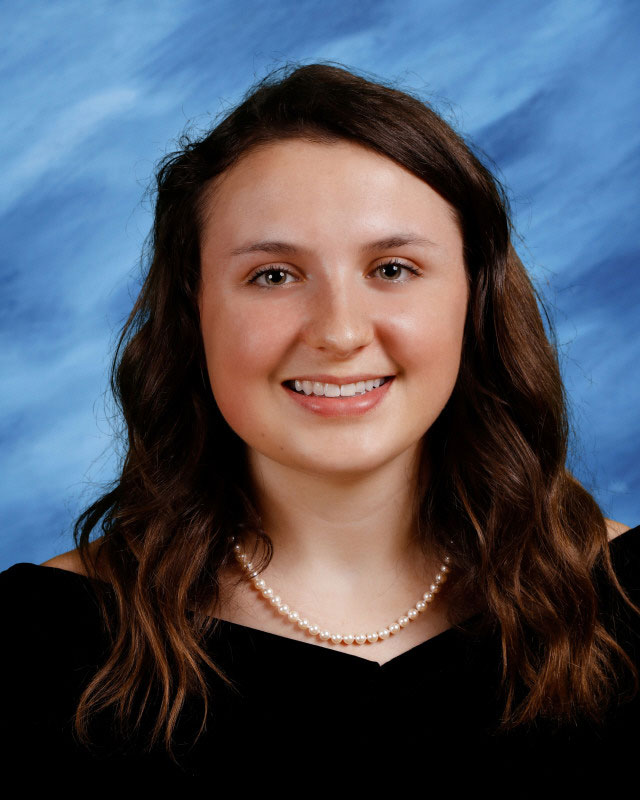 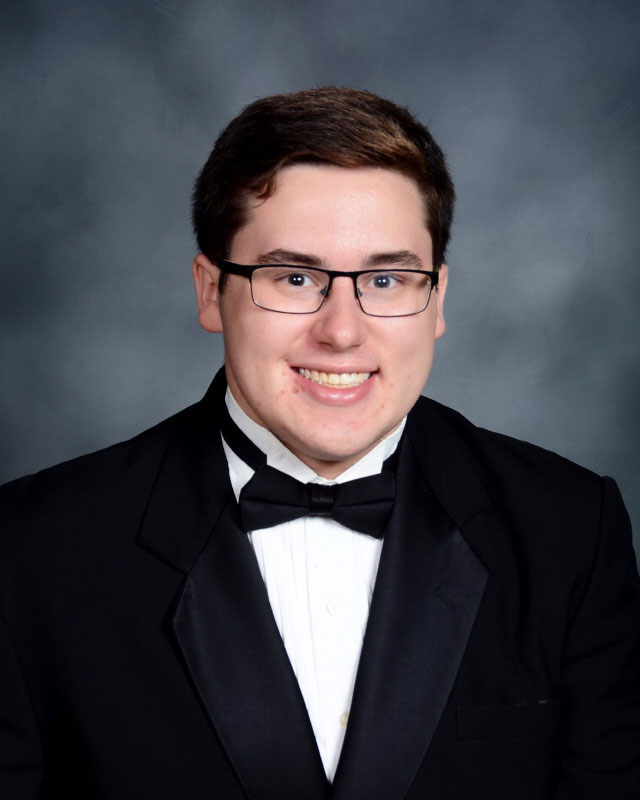 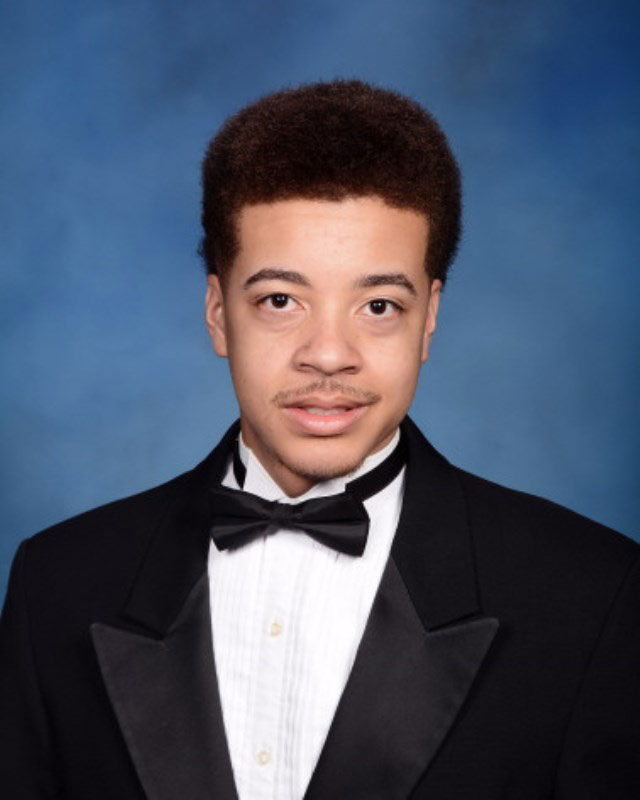 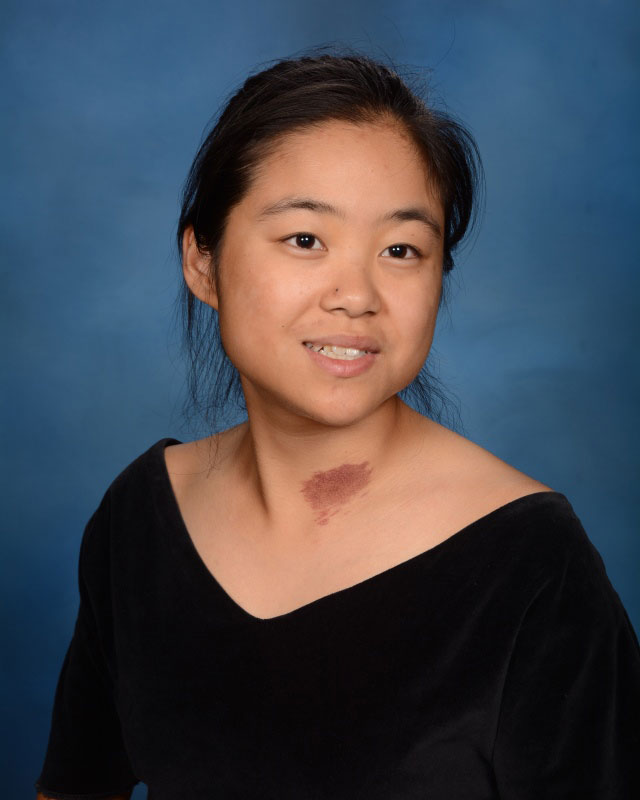