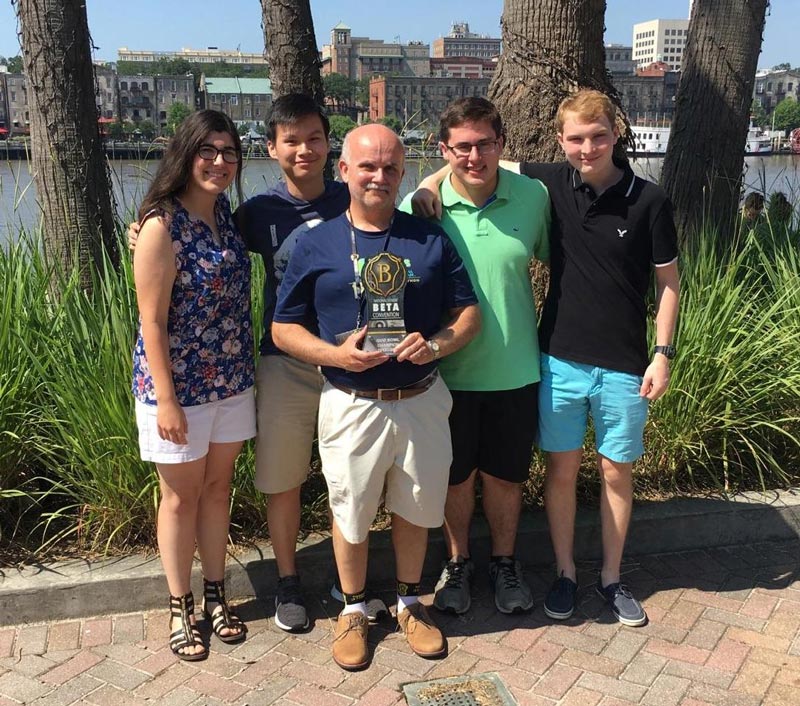 The Eastside High Academic Team was recently named the best team in the nation at the 2018 National Senior Beta Club Convention. Eastside’s team represented South Carolina and Eastside well by prevailing against teams from Illinois and Missouri in the championship rounds. They aced the tournament in the final round when they defeated the opposing team by 100 points.

This victory represents the first national win for the EHS Academic Team.