League Academy has received a Capturing Kids’ Hearts National Showcase Schools award for the 2017-2018 school year. Two years ago, League Academy began an initiative to transform the campus into an emotionally safe and relationally connected place for students, staff, and parents to come alive with a love for learning. 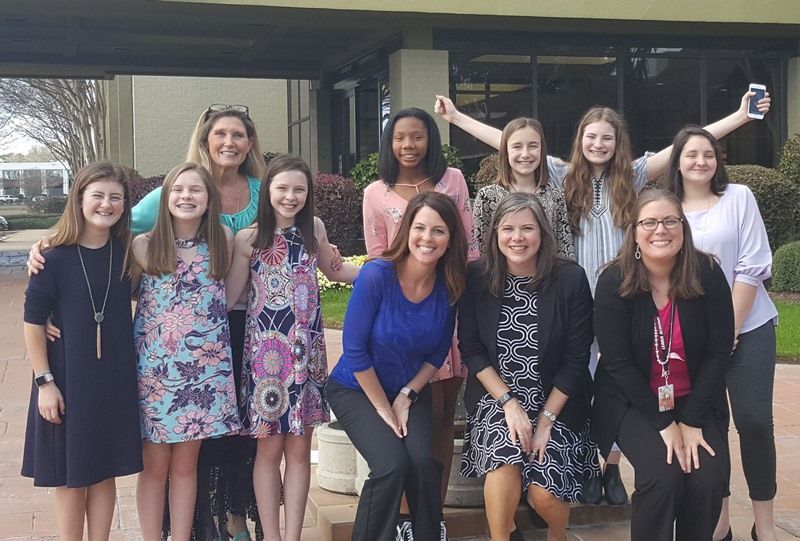 After researching programs used by some of the nation’s most successful schools, League Academy leaders chose to join hands with the Flippen Group to bring Capturing Kids’ Hearts to its campus. Teachers and staff learned processes to increase students’ connectedness with both peers and adults on campus. They learned how to create a classroom environment where students are excited to enter and learn every day.

Since 1990, campuses across the country have experienced amazing outcomes with Capturing Kids’ Hearts tools and processes by creating socio-emotional safety conducive to learning. The Flippen Group provides educators the skills they need to change the trajectory of students’ lives. Openness replaces defensiveness. Judging and feelings of being judged are replaced with acceptance and real connectedness to the school. “Discipline problems nearly non-existent,” and “Academic achievement constantly improving,” are common feedback following Capturing Kids’ Hearts implementation.

Through the Capturing Kids’ Hearts National Showcase Schools awards, the Flippen Group recognizes and celebrates campuses that go the extra mile each day, building an environment where students and staff feel safe and connected. The Flippen Group believes unsung heroes who produce exemplary outcomes in schools and pave the way for other schools to follow, need and deserve recognition for a job well done.

A Flippen Group team visited each nominated campus to gather additional quantitative and qualitative data, and to interview students, teachers, administrators, and parents. They used a matrix of key measurements to gather information during the campus walk-through. Finally, an additional survey was conducted to collect feedback regarding the perceived climate and culture of the campus and its conduciveness to learning. Following this visit, the selection team reviewed all accumulated data and selected the campuses to receive the Capturing Kids’ Hearts National Showcase Schools awards.