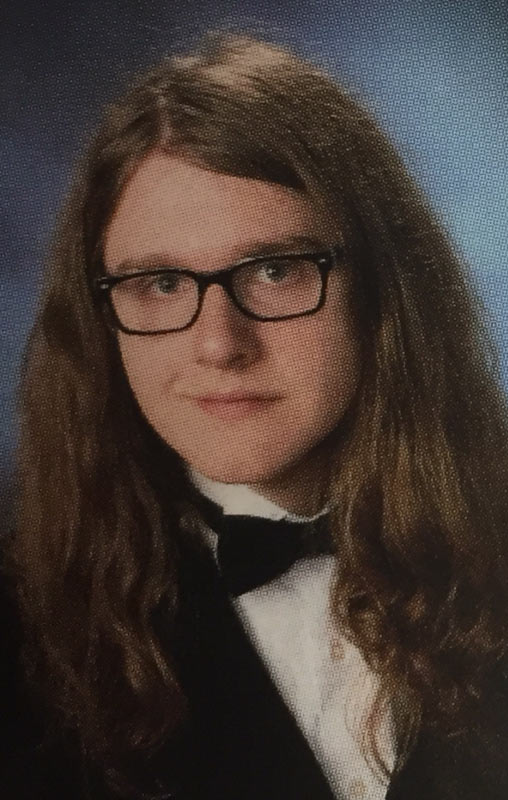 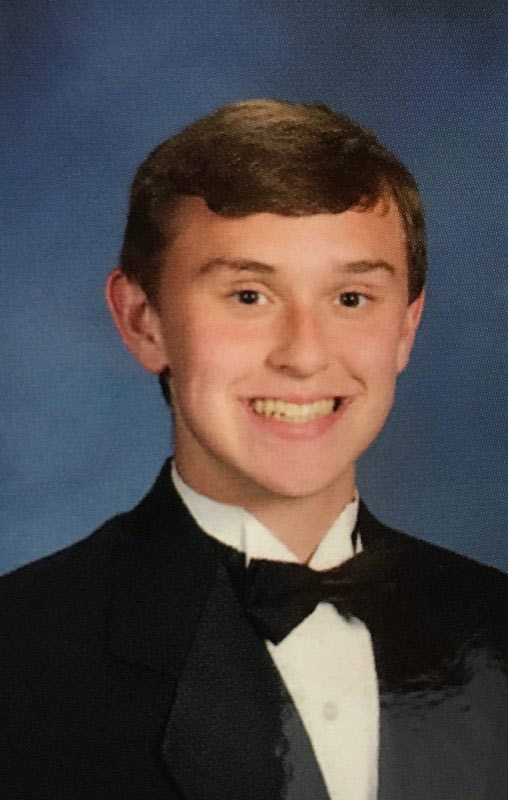 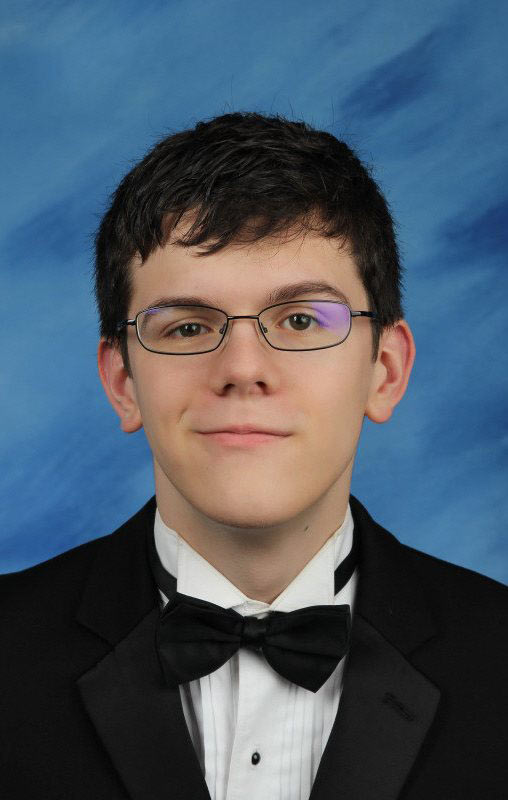 Officials of each sponsor college selected their scholarship winners from among the Finalists in the National Merit Scholarship Program who will attend their institution. College-sponsored awards provide between $500 and $2,000 annually for up to four years of undergraduate study at the institution financing the scholarship.

This year, 182 colleges and universities are sponsoring more than 4,000 Merit Scholarship awards. Sponsor colleges include 103 private and 79 public institutions located in 44 states and the District of Columbia.

This final group of winners brings the number of 2017 National Merit Scholars to more than 7,500. These distinguished high school graduates will receive scholarships for undergraduate study worth a total of over $32 million.

This year’s competition for National Merit Scholarships began when over 1.6 million juniors in more than 22,000 high schools took the 2015 Preliminary SAT/National Merit Scholarship Qualifying Test (PSAT/NMSQT®), which served as an initial screen of program entrants. In September 2016, about 16,000 Semifinalists were named on a state-representational basis in numbers proportional to each state’s percentage of the national total of graduating high school seniors. To become a Finalist, each Semifinalist had to complete a detailed scholarship application, which included writing an essay, describing leadership positions and contributions in school and community activities, showing an outstanding academic record, and being endorsed and recommended by a high school official. Semifinalists also had to take the SAT® and earn scores that confirmed their performance on the initial qualifying test. From the Semifinalist group, about 15,000 attained Finalist standing, and about half of the Finalists were chosen to receive National Merit Scholarships.