After falling behind 3-0 and taking nearly 20 minutes to score a goal, the JL Mann girls lacrosse team found a way to win the 2017 Class AAAAA State Championship with a narrow 9-8 win over Wando.

Ava Alvarez got the Patriots on the board as they rallied from three down to tie the score heading to halftime. Wando scored the first two goals of the second half before a goal by Elouise Usry started a 6-0 run for the Patriots who took a 9-8 lead and relied on their defense to hold onto a 9-8 lead in the closing moments.

After falling short in the semifinals last season, the Patriots returned the title to JL Mann, their 4th in 5 years and 6th overall. Meet the team in this weeks GCS Players of the Week! 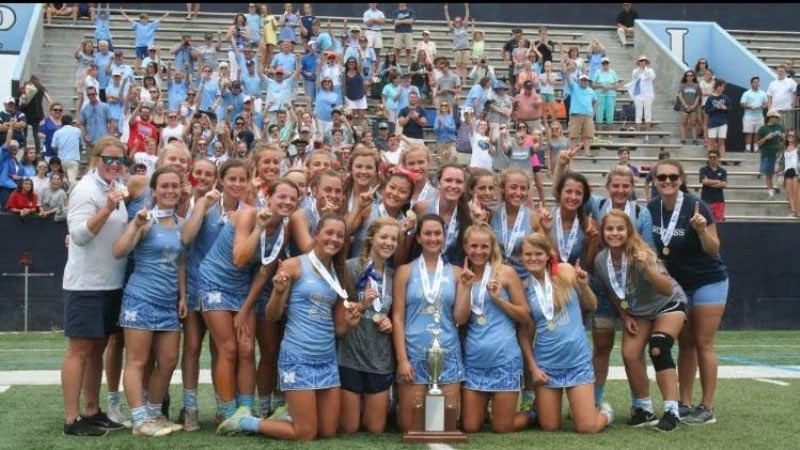