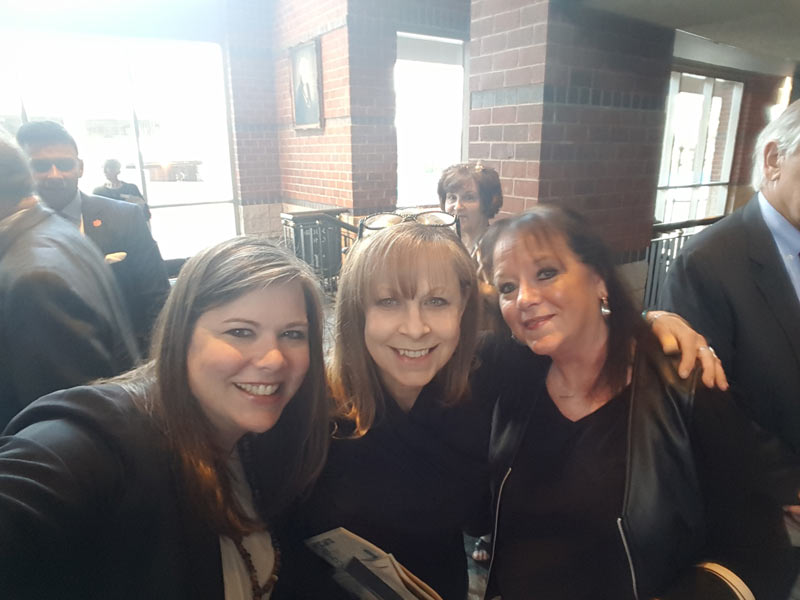 League Academy Principal Mary Leslie Anderson said, “Elaine Donnan is one of the most valuable assets to the League Academy community. She is and has been dedicated to the integration of the arts and arts education at League Academy for essentially her entire career. The League community and I are amazed on a daily basis what she contributes to students, staff, and the community. Her devotion, knowledge, and support are incomparable.”

Ms. Donnan began her career in Greenville County Schools as an art teacher at Monaview Middle School in 1978. She later moved to League Academy of Communication Arts, where she served as an art and theatre teacher. Since 1996, Ms. Donnan has served as the arts magnet coordinator for League.   Donnan currently serves on the GCS Teacher Forum and Leadership Council as well as the League Academy PTA, and in 1989 was named the GCS Teacher of the Year.

Ms. Donnan is a certified educator in Curriculum Leadership Institute in the Arts and she played a major role in League’s communication arts magnet designation. She is also active in MAC’s SmartARTS program at League. She received bachelor’s degree from Furman University and a master’s degree from the University of South Carolina.