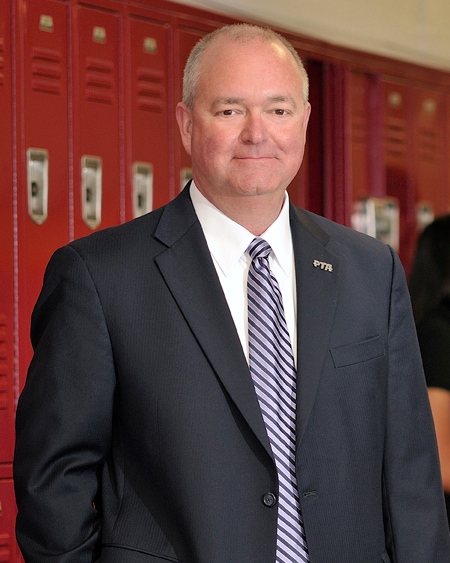 School Board Trustee Chuck Saylors was elected treasurer of the South Carolina School Boards Association (SCSBA) during the association’s annual Delegate Assembly this past Saturday, December 3.

Saylors was elected to the Greenville County Schools Board in 2002 and  has served on numerous Board committees.  He has served on the South Carolina Association of School Administrators board since 2013. In 2009, he was elected as the first male president of the National Parent Teacher Association (PTA), a position he held for two years. Saylors is the vice-president of the Construction Management Division of MB Kahn Construction Company. He and his wife Teresa have four children and four granddaughters.

Officers elected to lead the association’s board of directors for a one-year term are as follows:

Others elected to serve a four-year term on the 23-member board of directors as regional directors are:

The South Carolina School Boards Association is a non-profit organization serving as a source of information and a statewide voice for boards governing the state’s 81 school districts.