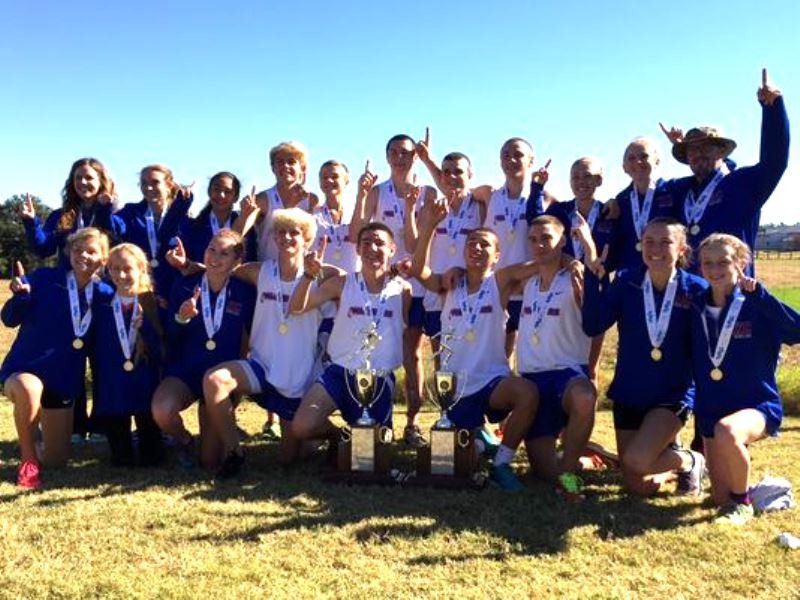 Congratulations to Riverside girls and boys and the Eastside girls on their 2016 State Championships in Cross Country!

Here are other athletes recognized with post-season honors in cross country, girls golf and girls tennis: