The GCS “Player of the Week” has returned for the 2016-17 season!  We begin with one of the best distance runners in the state and a freshman football player looking to make his mark: 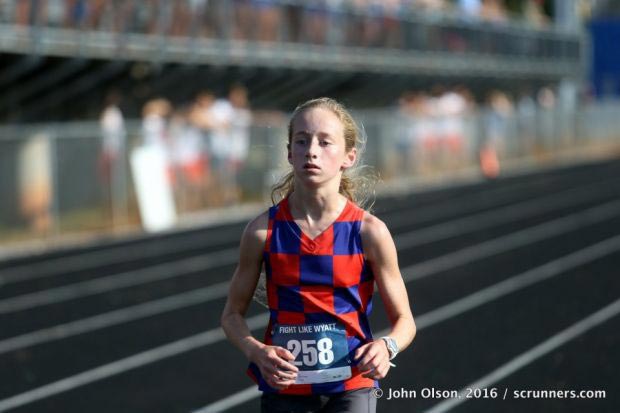 Jessie Crowley, Riverside Cross Country – Jessie opened her 16-17 season by leading the Warriors to victory in the “Fight Like Wyatt” Invitational held at Woodmont High.  Jessie placed first with a time of 19:21. 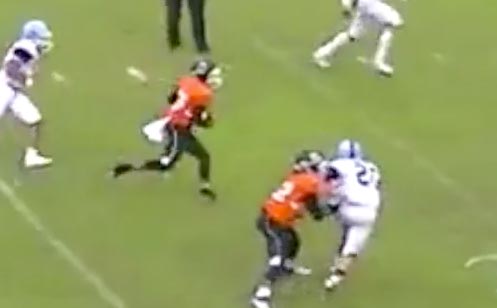 Jhamarcus Smith, Southside Football - Coming off a season opening defeat, the Tigers went into a rivalry game without their starting QB due to injury.  As a freshman RB, Smith stepped in and carried the ball 29 times for 143 yards and 3 touchdowns to lead Southside to victory!

Congratulations Jessie and Jhmarcus, two freshman talents that we will hear a lot from over the next few years!

Other Player of the Week nominees, selected by their coaches and athletic directors:

Ta’mious Young, Berea Football – 5 rec 215 yds 2 TD’s, including the go ahead score in a come from behind victory

Averius Blakely, Mauldin Football – 121 yds rushing and a TD, plus 1 TD receiving in victory over Hillcrest