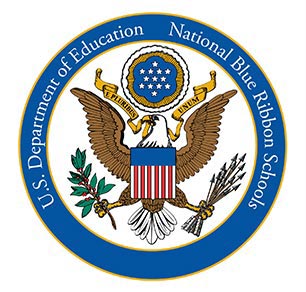 U.S. Secretary of Education John B. King Jr. today announced Bethel Elementary in Simpsonville and Wade Hampton High in Greenville among the 329 National Blue Ribbon Schools for 2016. The award is based on their overall academic excellence or their progress in closing achievement gaps among student subgroups.

Now in its 34th year, the National Blue Ribbon Schools Program has bestowed this coveted award on fewer than 8,500 schools.  On November 7 and 8, the Department will formally recognize the 279 public and 50 private schools at an awards ceremony in Washington, D.C.

All schools are recognized in one of two performance categories, based on all student scores, subgroup student scores and graduation rates: 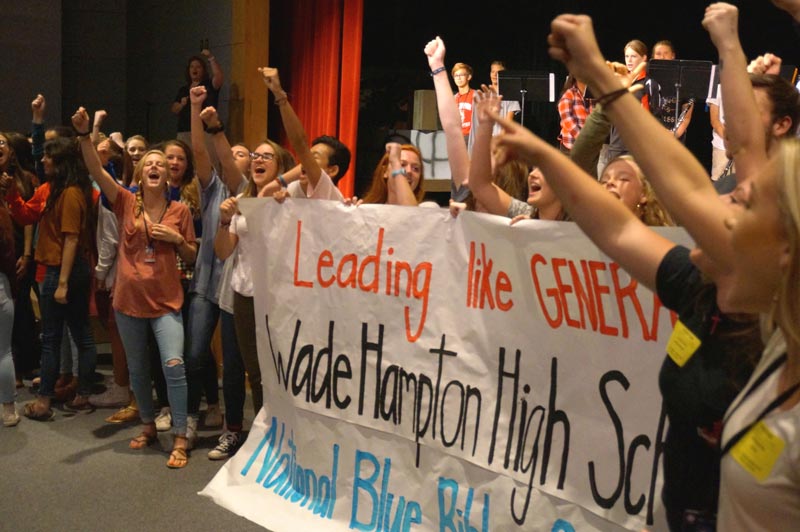 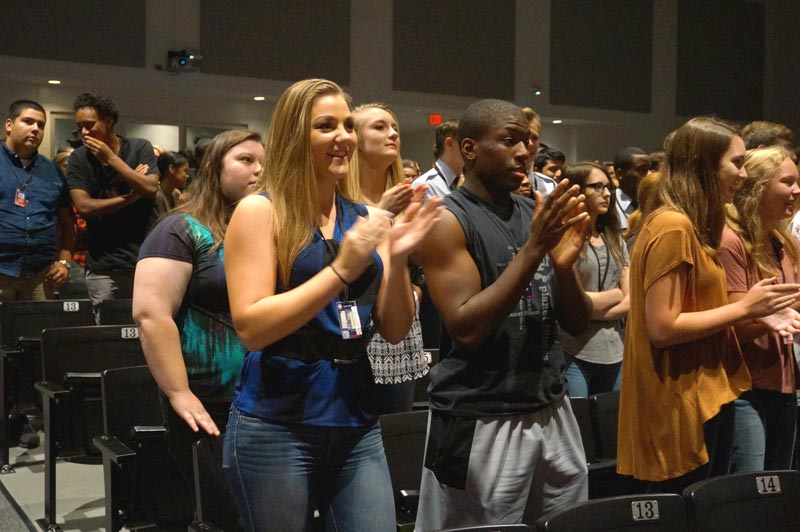 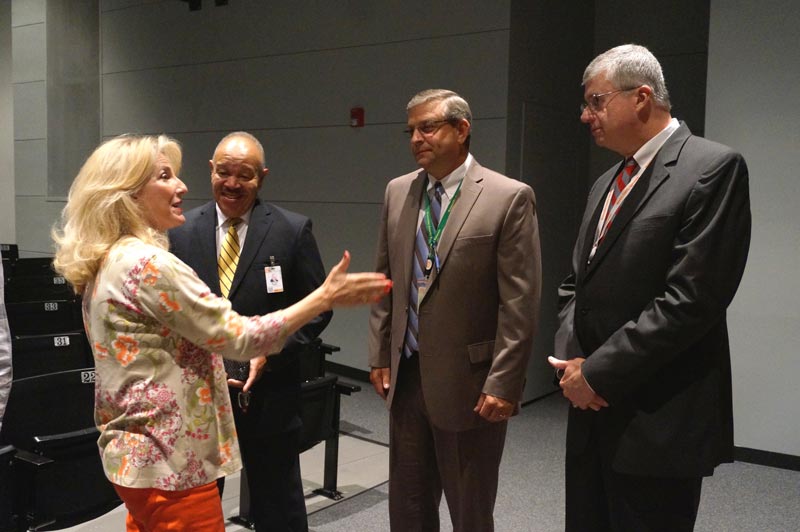 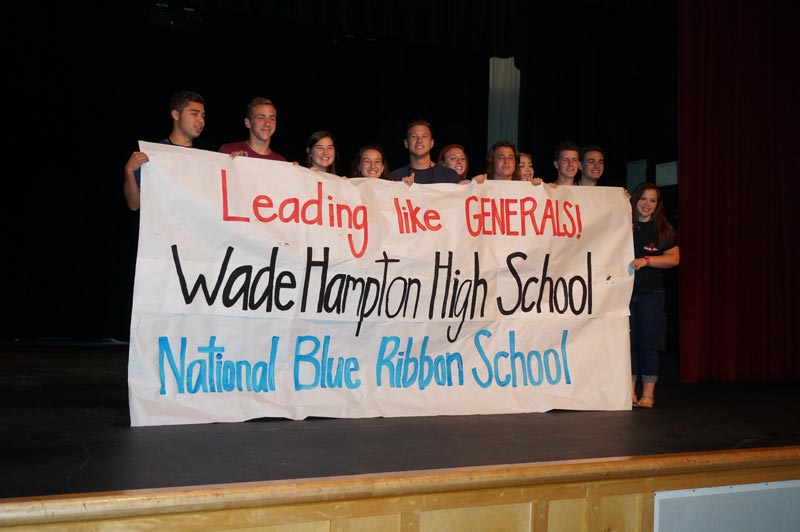 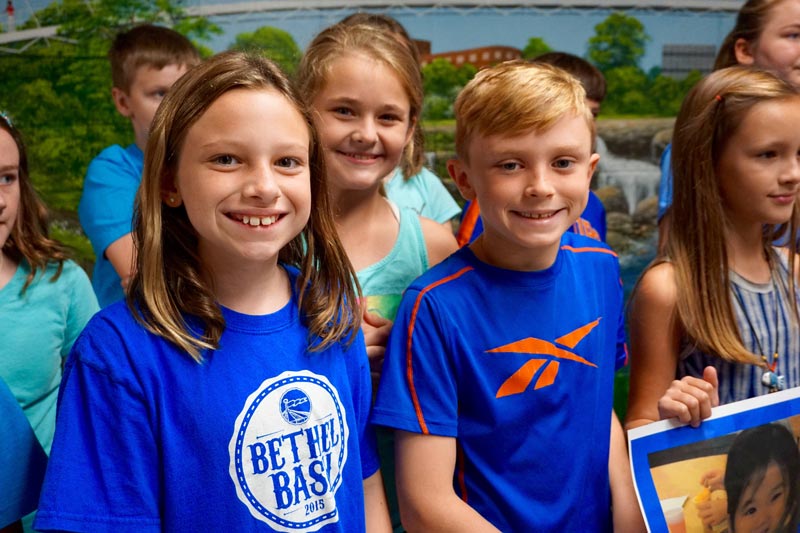 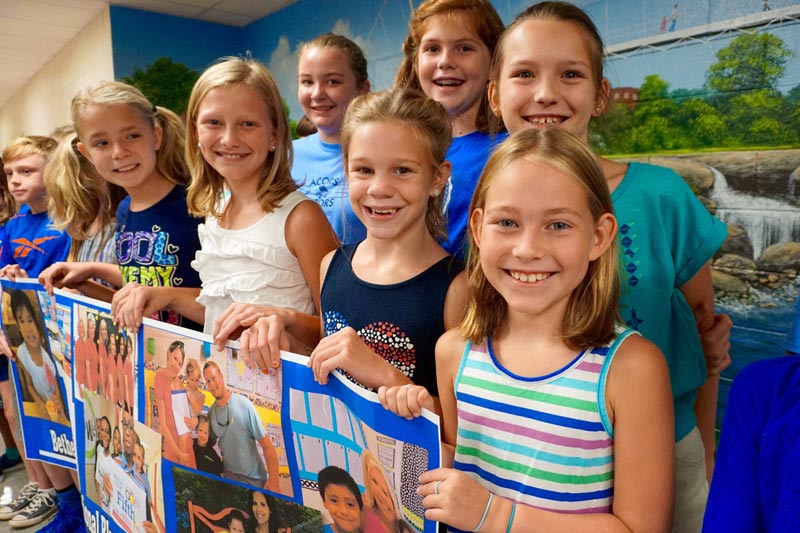 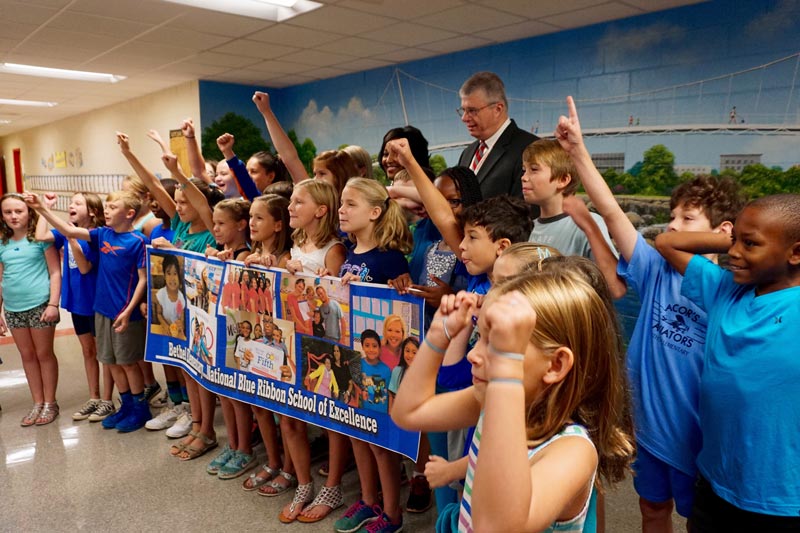 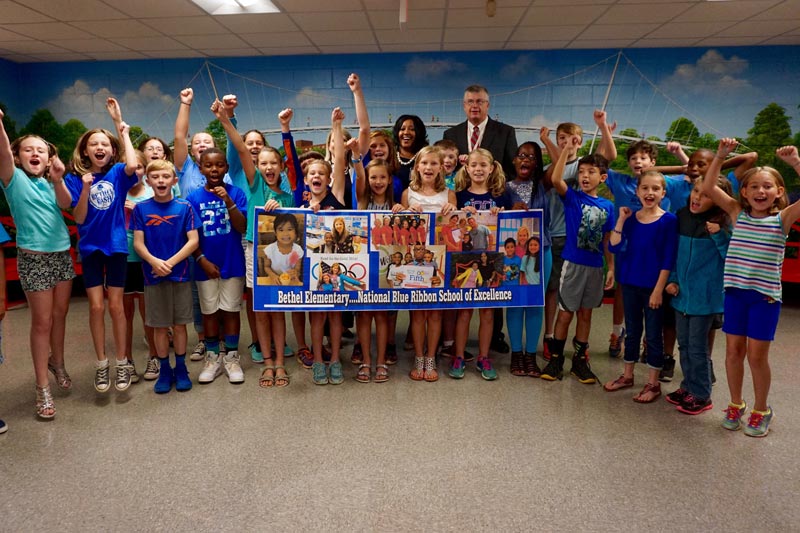 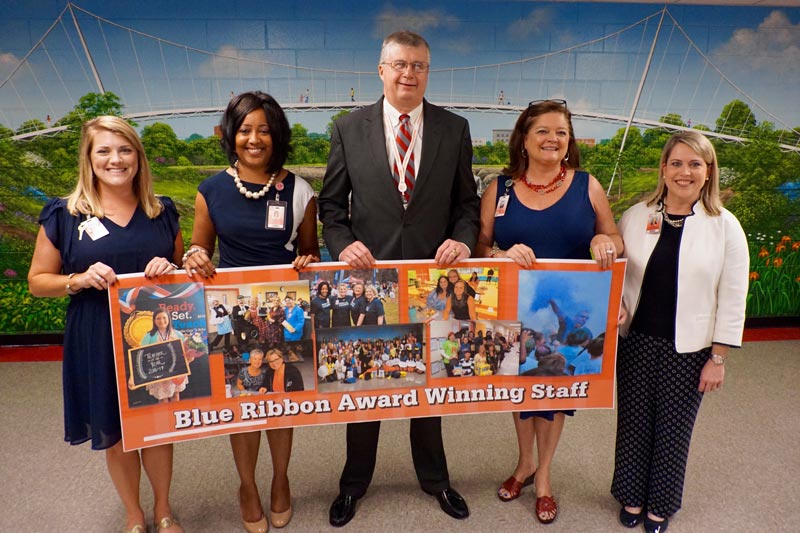