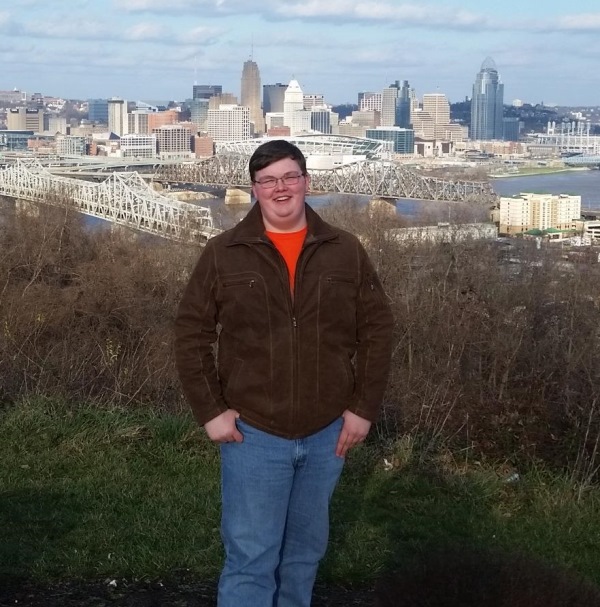 Congratulations to Mauldin High School Senior, Michael Dunster, who will travel to Washington, DC on March 5th - 12th.  As one of only two South Carolina delegates, Michael has the privilege of representing our State, County and School at the upcoming 54th annual United States Senate Youth Program (USSYP).  Michael was selected from across the state to be part of an elite group who will attend the program’s annual Washington Week. This extremely competitive merit-based program brings 104 of the most outstanding high school students in the country to Washington, D.C. for an intensive week-long study of the federal government and the people who lead it. The overall mission of the program is to help instill within each class of USSYP student delegates more profound knowledge of the American political process and a lifelong commitment to public service. In addition to the program week, The Hearst Foundations provide each student with a $5,000 undergraduate college scholarship.

Michael currently serves as captain of the MHS Debate team as well as a party leader for SC's Youth in Government program. Upon graduation, Michael plans to pursue an undergraduate degree in political science and later attend law school, eventually securing employment as a campaign manager or political adviser. He also hopes to one day run for political office.