In an effort to encourage good student attendance and decrease tardiness during the first semester of the school year, Attendance Services sponsored the Attendance Blitz Competition from August to January.  To participate in the contest, school administrators outlined the ways their schools would promote attendance. Schools were encouraged to coordinate their Attendance Blitz activities with Attendance Awareness Month in September. Winners were chosen from participating schools that had the highest attendance percentage increase when comparing their 90th day average daily attendance rates from 2014-15 and 2015-16 school years.

Sue Cleveland Elementary posted an increase of 8.48%, Northwest Middle had an increase of 0.93%, and Blue Ridge High’s attendance increased 0.55%. The winners at each school level received a plaque, recognition in the district’s ebulletin, and on the GCS and Attendance Services website. The elementary and middle school winners also received ice cream sandwiches compliments of Pet Dairy. 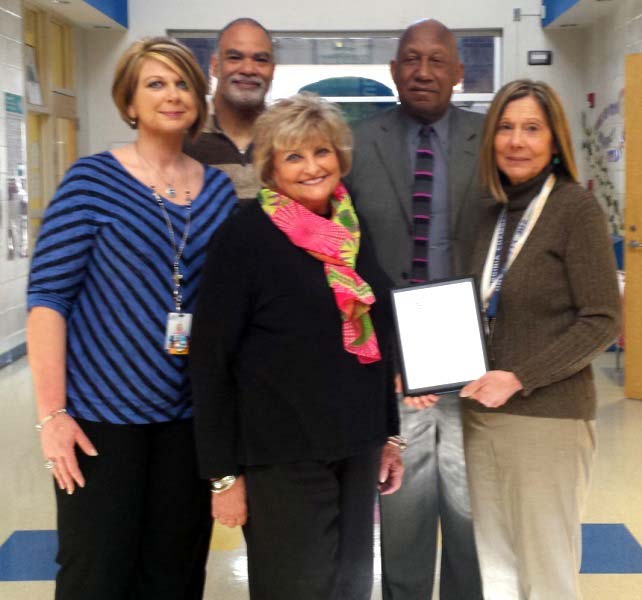 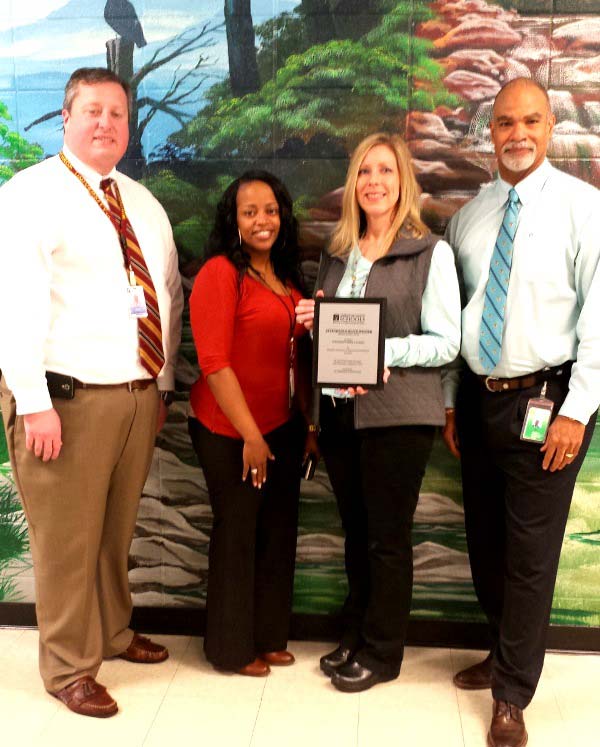 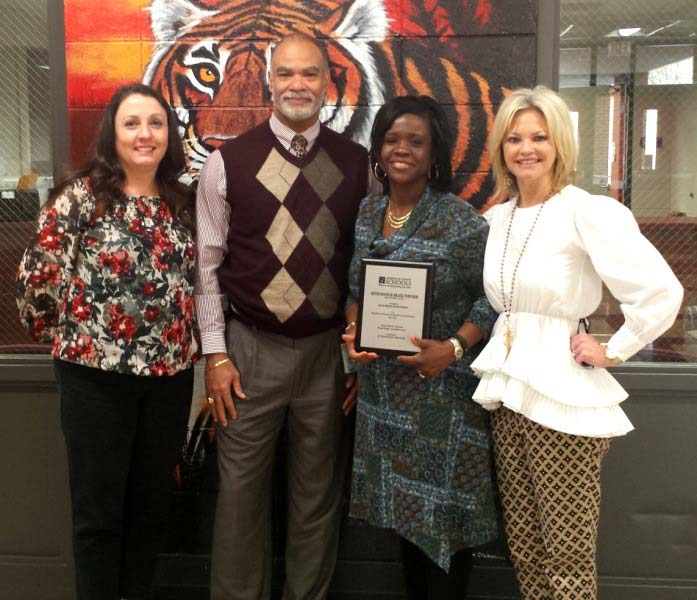