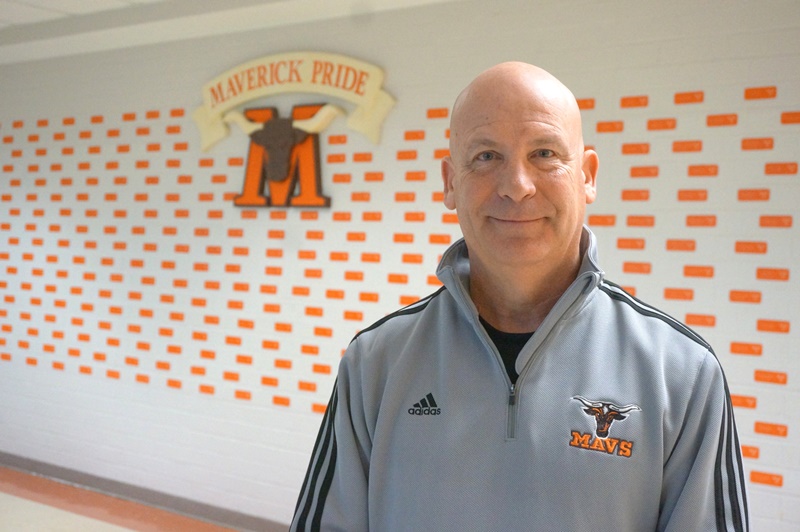 “It’s a real honor for me. We’ve competed against some really good programs, like JL Mann, Riverside, Wade Hampton, and teams in Spartanburg County,” he said. “It’s important to note that our athletes have an average GPA that is a half-point higher than the student body as a whole. Studies show that when students are involved in activities they do better in school,” he added. He noted that Mauldin High has more than 750 male and female athletes.