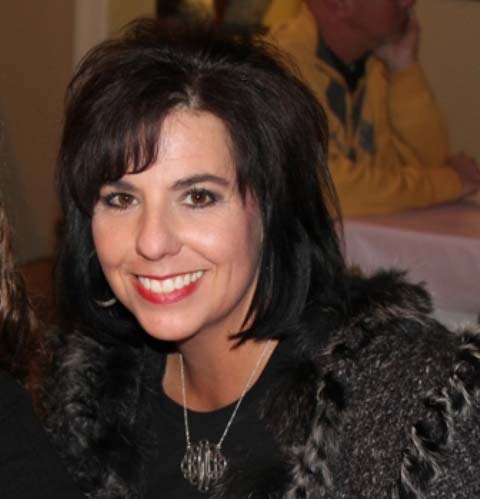 Congratulations to Mauldin High School teacher Beth Ward, recipient of The Reid Montgomery 2015 Adviser of the Year for SC Scholastic Press Association. Established in memory of Dr. Montgomery, a past director of SCSPA, this award is presented to an adviser who exemplifies a high standard of excellence in service to scholastic journalism.

Ms. Ward has served as the Reflections Yearbook Advisor since 2000. The Mauldin High yearbook has received many state and national awards, including Best in State, Herff Jones Ideas that Fly Showcase, All-Southern and All-American ratings, and the Columbia Press Association Crown Award and National Gold Medalist recognitions.

Ms. Ward has taught history at Mauldin High since 1991. She also serves as the school’s competitive cheer coach, where she has led the team to five AAAA state championships and three runner-up titles. She was named Region Cheer Coach of the Year in 2009 and 2012.

Ward is a graduate of Mauldin High School. She earned a bachelor’s degree in history from Clemson University and master’s degree from Southern Wesleyan University.