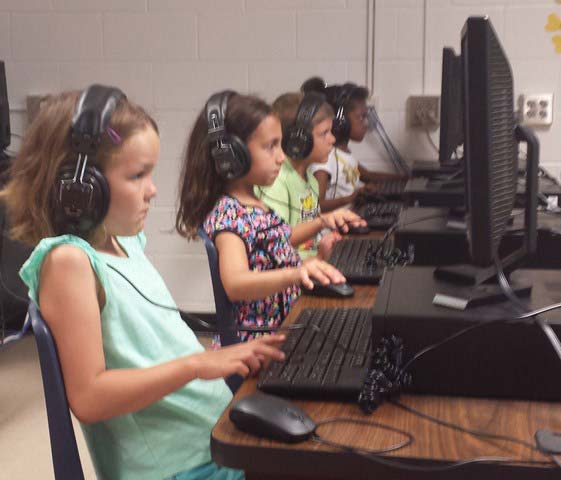 Plain Elementary Principal Debbie Mihalic said students think they are playing a game, but they are really focusing on math fluency and facts. Students say they love math and participating in the program gives them a feeling of accomplishment and pride.

Mrs. Mihalic notes that since implementing the program four years ago, the school has seen significant increases in standardized test scores in math.

First in Math is a web-based program that offers students the opportunity to practice the math skills they are learning in class in ways that engage and motivate. Students can access First in Math from anywhere as long as they have access to the Internet.