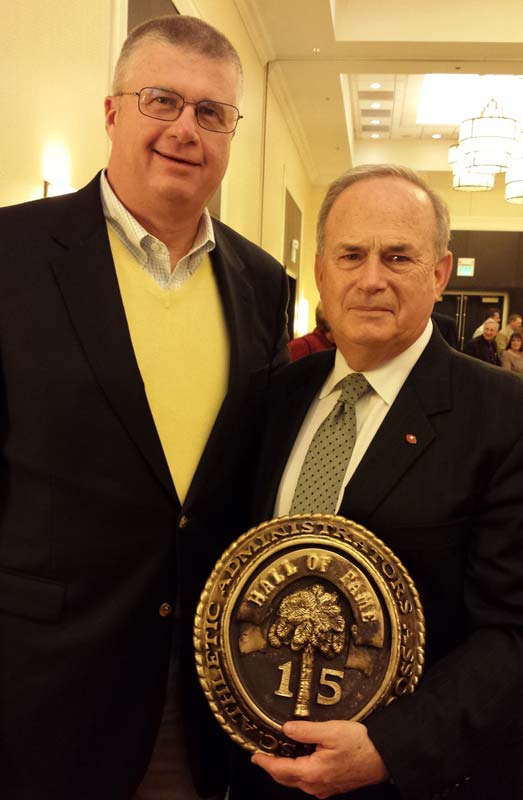 Bill Utsey and his wife, Janet, were recently inducted into the South Carolina Athletic Administrators’ Association (SCAAA) Hall of Fame.

Mr. Utsey began his teaching and coaching career in 1971 in Charleston, South Carolina. He furthered his career at Dent Junior High and Spring Valley High in Columbia while he earned a master’s degree in physical education from USC. 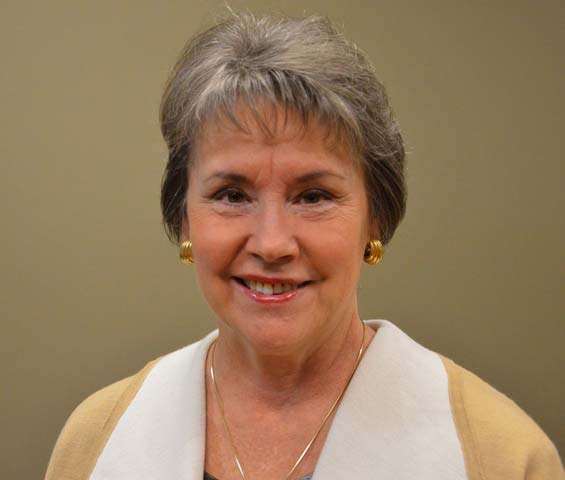 While working at Club Car, she and Mr. Utsey secured vendors for the 1993 SCAAA Spring Conference. Their service provided a steady income for the SCAAA, enabling the organization to provide its members with a professional conference worthy of its mission as well as greatly contributing to the financial stability of the SCAAA. In addition to her service as vendor coordinator, Janet has been a steady assistant to the registration processes at the conference every year.