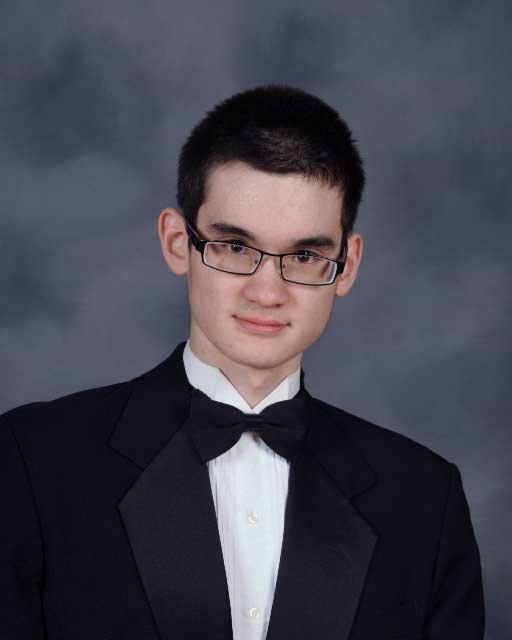 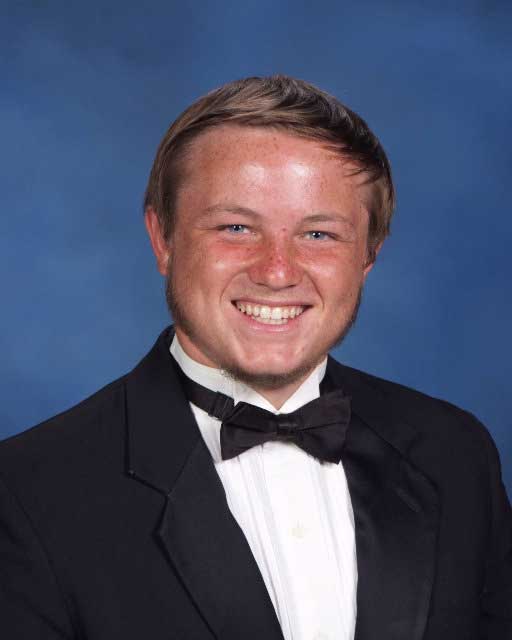 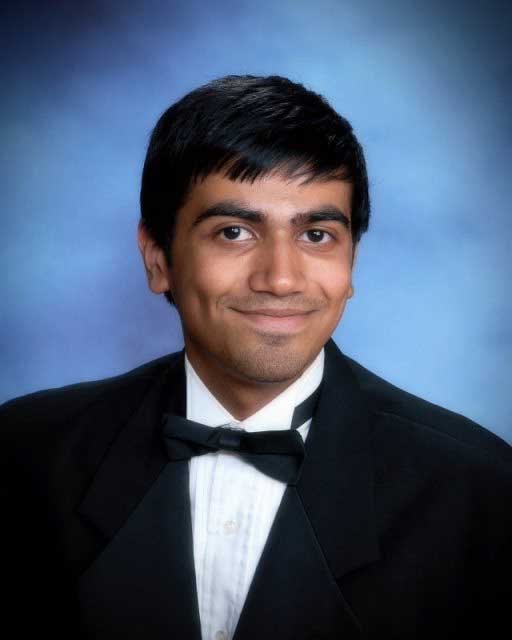 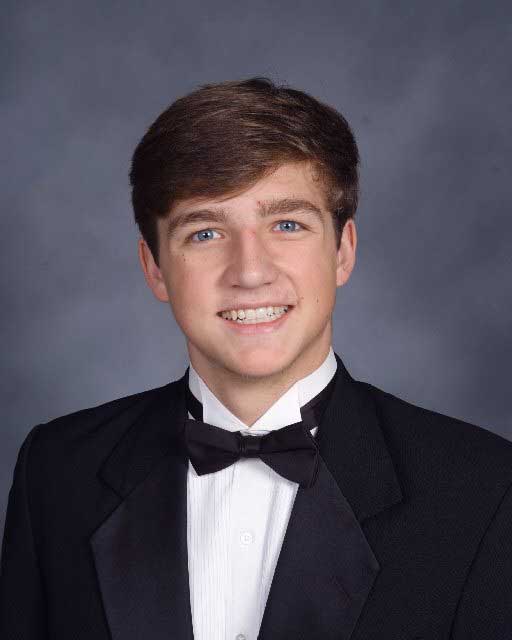 About 560 Semifinalists will be selected as semifinalists, and ultimately as a Scholar, based on their accomplishments in many areas – academic and artistic success, leadership, and involvement in school and the community – and represent excellence in education and the promise of greatness in America’s youth. They are invited to Washington, D.C. in June to participate in the National Recognition Program featuring various events and enrichment activities and culminating in the presentation of the Presidential Scholars Medallion during a White House-sponsored ceremony.