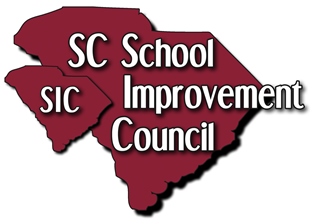 Named for the former US Secretary of Education and South Carolina Governor and his late wife, the Riley Award recognizes the significant contributions made to public education by the 14,000-plus School Improvement Council members who volunteer in every public school in the state.

Five finalists from this year’s list of Honor Roll SICs will be selected next month, with one to be named as the winner of the annual Riley Award. This year’s Riley Award recipient will be announced at the SC-SIC’s Annual Meeting on March 22 in Columbia.