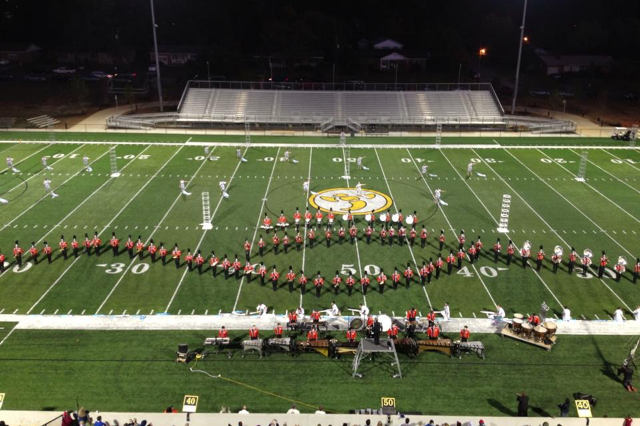 Congratulations to the Mauldin High School Band, under the direction of Adam Scheuch, for earning a Superior Rating and 6th place in class 5A at the South Carolina Band Director’s Association State Marching Championships this past Saturday at Irmo High School. Mauldin competed against some of the best and largest band programs in South Carolina. This is the highest placement Mauldin has earned in class 5A school history.