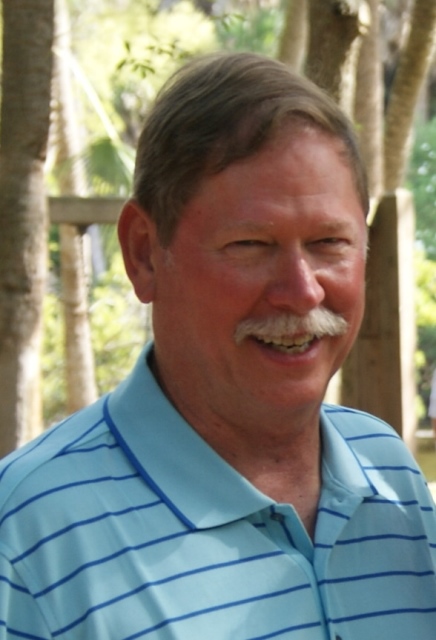 Carlton Greene, Greer Middle School Instructional Coach and longtime coach of the Greer High girls' varsity basketball team, has been named the Greater Greer Education Foundation's 2013 Educator of the Year. The announcement was made Saturday evening at the Foundation's annual Education Gala.

Marion Waters, principal of Greer High School, added, "Coach Greene models all of the ethics and integrity that you seek in one that coaches. His players play hard, but fair, and model sportsmanship, team play, and handle success and adversity with class and dignity – just like the good and decent man that coaches them.”

Coach Greene said, "As in any honor, it is not all about what I have done but an affirmation of the good people and great players that I have had the privilege of working alongside over the years and what we have been able to accomplish together. Greer is a special place and a great community in which to live and work. I feel fortunate to have been able to have such a long tenure here."

Chip Sloan, retired principal of Greer Middle School, said in a written statement, "Carlton is one of those men whom you are glad to have on your staff. He is always there for you, ready to help in any way. He possesses much wisdom and is a very level-headed man. I'm glad I had the opportunity to work with him, and I know Greer Middle School will miss him greatly when he retires."

The Education Gala is held each year to raise funds that are given to students as scholarships and to schools as grants. In the past three years, the Greater Greer Education Foundation awarded 39 scholarships and 36 grants for a total of $57,650.