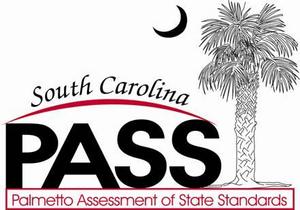 The percentage of GCS students scoring Met or Exemplary on the Palmetto Assessment of State Standards (PASS) tests increased from 2012 to 2013 in 18 of 26 tests, according to results released today by the State Department of Education.

GCS students outperformed the state in every subject area (writing, English language arts, mathematics, science, and social studies) and at all grade levels: 3 through 8.

PASS was first administered in 2009 to replace the Palmetto Achievement Challenge Tests (PACT).  In 2010, the State Board of Education adopted standards proposed by the Common Core State Standards Initiative in the subjects of English language arts and mathematics. Also, South Carolina recently approved participation in the Smarter Balanced consortium – a new, federal, accountability test beginning in the 2014-15 school year.