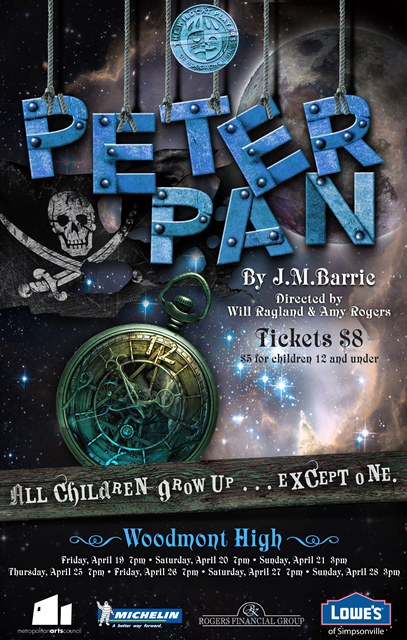 Tickets are $8 general admission and will be sold at the door. Tickets for children 12 and under are $5.