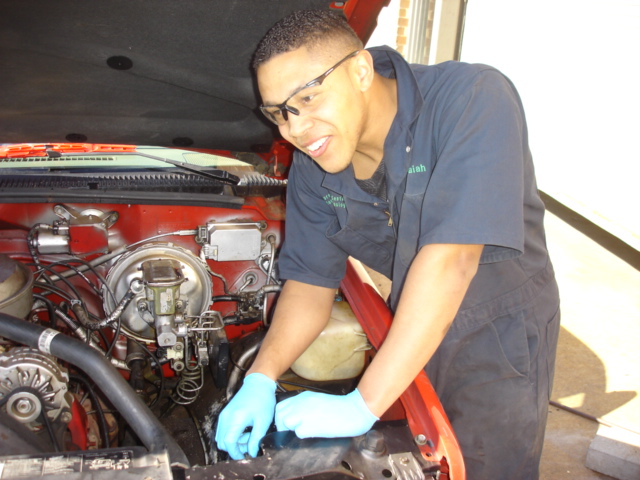 “Receiving this recognition validates the hard work and changes the teachers, staff and most importantly, students have made over the past six years to better prepare all students for the future,” said Enoree CTC Director Mike Parris. “This award will further improve the perception students, parents, and business and industry partners have of Enoree Career and Technology Center.”

NOTE:
Mr. Parris recently served on the National Leaders Forum for Technology Centers That Work to discuss how Enoree Career Center became one of the fifteen most improved centers in the nation. Click here for the story: