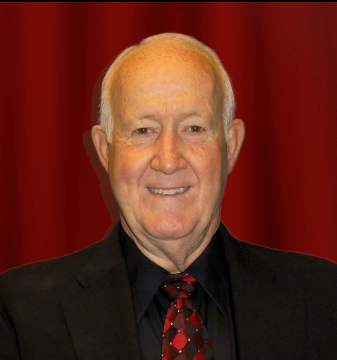 Hillcrest High Forensics Coach Bill Evans has earned the honor of 2012 National Teacher of the Year for Speech and Debate. He earned the recognition last spring at the National Individual Events Tournament of Champions.

Students from the Hillcrest High Forensics team nominated Coach Evans for the Josephine Dukes Teacher of the Year award. The selection committee felt that Mr. Evans fully exemplified Miss Dukes’ philosophy: "First you have to love the student, then and only then, can you teach them."

Coach Evans was named a Triple Diamond Coach by the National Forensics League last year. Coaches earn points based on their students’ performance, and they are eligible to earn diamond awards every five years. In addition, Evans was inducted into the Mississippi Speech and Debate Hall of Fame in February 2012 after organizers of the Hattiesburg tournament learned that he takes his students on more than 25 competitions every year, which is much higher than the average number of tournaments for students nationwide.