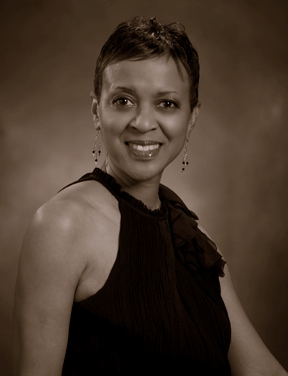 Dr. Michelle Meekins, Assistant Superintendent for Principal Supervision, has been named to the Voorhees College Hall of Fame for her outstanding contributions.

Dr. Meekins enrolled in Voorhees College at age 15 and graduated in 1974 with honors as an English major. During her years at Voorhees College, Dr. Meekins distinguished herself as an outstanding student, class officer, charter member of the Eta Nu Chapter of Alpha Kappa Alpha Sorority Incorporated, member of several organizations and honor societies, member of Who’s Who Among College and University Students (1974), and Miss United Negro College Fund. She later attended Furman University and the University of South Carolina, where she received her master’s degree and Ph.D., respectively.

Dr. Meekins’ entire career has been devoted to educating children. In 1974, she became an English teacher in Greenville County Schools, later becoming an assistant principal and principal. During her tenure as principal, Mauldin Elementary School received numerous state awards for student performance, including the prestigious Palmetto’s Finest Award, Exemplary Writing Award, State Deregulation Status, and State PTA of the Year.

Dr. Meekins has received several awards for exemplary performance including the South Carolina Association of School Administrators Administrator of the Year and the Order of the Jessamine, which is awarded to women in leadership for their community service and career accomplishments. She is a member of the Pi Zeta Omega Chapter of the Alpha Kappa Alpha Sorority, Inc. and the Reedy River Missionary Baptist Church Trustee Board.   Dr. Meekins and her husband, James, have two adult children and two grandchildren.