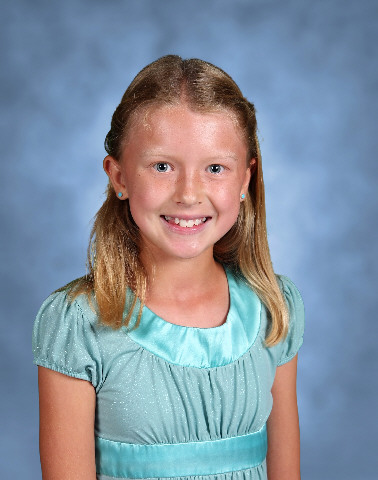 Sixth grader Jillian Witbeck of Charles Townes Center at Sterling is one of only two South Carolina students who received a perfect score in all four areas of the EXPLORE-ACT.

Each year, Duke TIP’s 7th Grade Talent Search and its 4th-6th Grade Talent Search identifies students across the United States who have scored at or above the 95th percentile on a grade-level achievement test, and invites these academically talented students to take above-level tests to learn more about their abilities. Duke TIP then hosts annual recognition ceremonies to honor the students who scored the highest on their above-level exams.