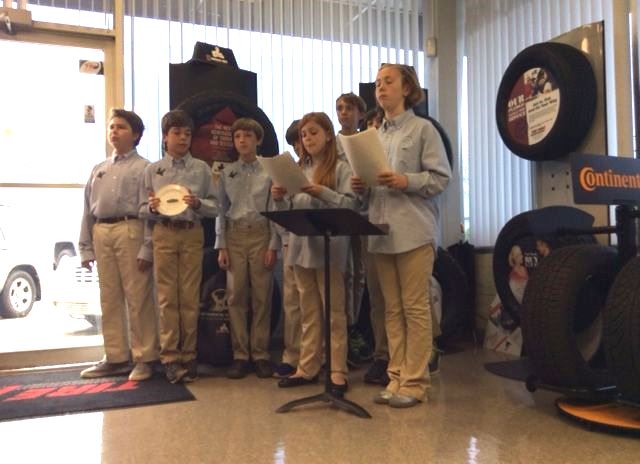 The Lego Robotics team at the Charles Townes Center held a news conference Monday to gain support for House Bill 5141.

The students are ages ten through twelve. Their club is named “The Hyberbolics.”r's Lego competition was Trash Trek and as their project the Hyperbolics took on the task of getting rid of lead-based wheel weights.

“Lead wheel weights fall off of your car and they can get run over and go straight into the environment such as rivers and storm drains. Lead is really poisonous and bad for the environment. It can make drinking water toxic,” students said.

Students started off with a public awareness campaign, website and video. http://saynotolead.com/ The Hyperbolics then got a meeting with the Greenville Legislative Delegation urging them to look at legislation.

They also got the support of the Automotive Maintenance and Repair Association, Motorist Assurance Program and Plombco, a major manufacturer of wheel weights, who put out endorsements and a press release supporting potential legislation.

The House bill was introduced by Representative Bruce Bannister and is co-sponsored by Reps. Mike Burns, Chandra Dillard, Phyllis Henderson and Leola Robinson-Simpson.

“It’s a darn good cause. It is not frivolous. It is real. We are talking about public health and safety, protecting our environment, being sustainable in a smart way. It has merit what these students are doing, but it is very cool that it is coming from young people,” Rep. Dillard said.

A similar bill will be introduced in the South Carolina Senate this week. 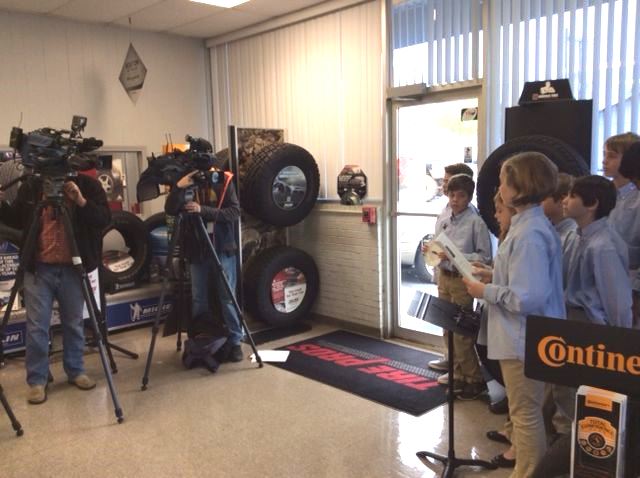 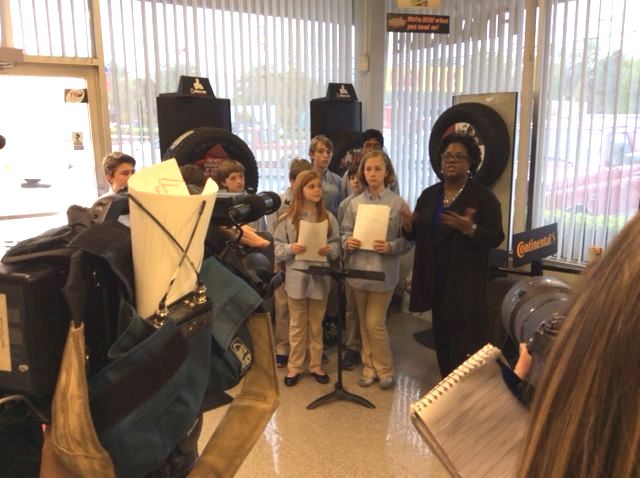 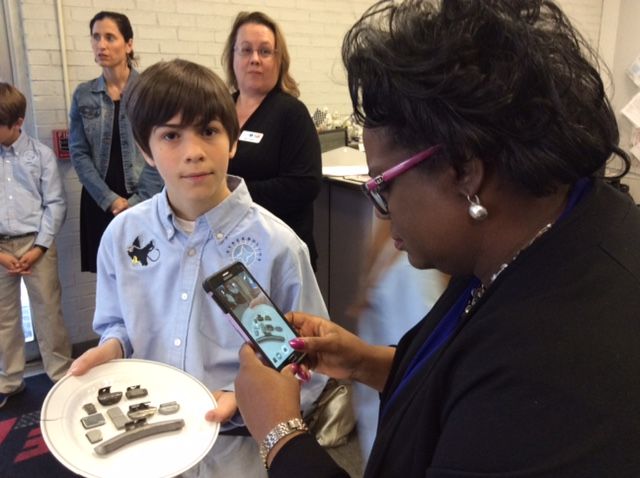 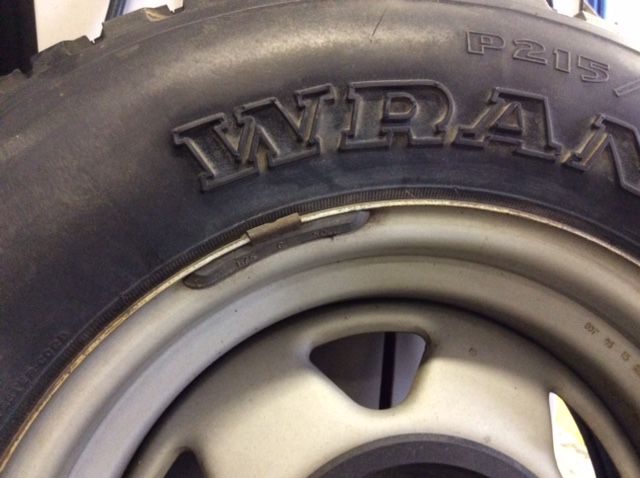