Greenville County students are learning a new language this week, computer code.  During the week of December 7-13 schools are participating in a nationwide movement called an “Hour of Code,” in celebration of Computer Science Week.

“You have to play with the numbers, you have to be patient, if you make a mistake you have to go back and figure it out. So writing code is not difficult, but it takes patience,” said Paris Elementary teacher Lisl Windham.

“Hour of Code” encourages students to spend sixty minutes experimenting with computer code, an intimidating concept for adults, but not children.

“It’s fun, it is really easy, you just have to type in words and numbers,” said one third grade student.

“Think about Google, Facebook, Twitter, all of the giant tech companies that don’t have enough people to fill the jobs they have. If I can get someone to grow up and want to do computer technology, how exciting is that?” Windham said.

Tens of millions of students in 180 countries participated in hour of code events. 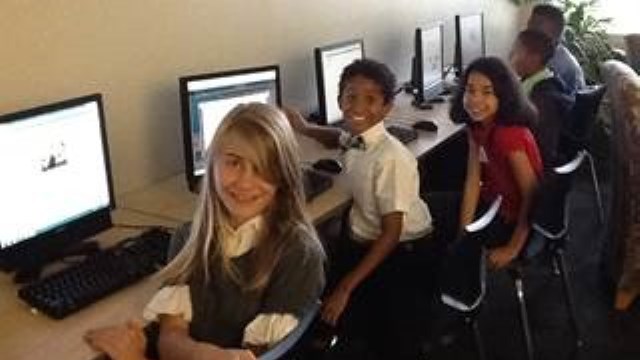 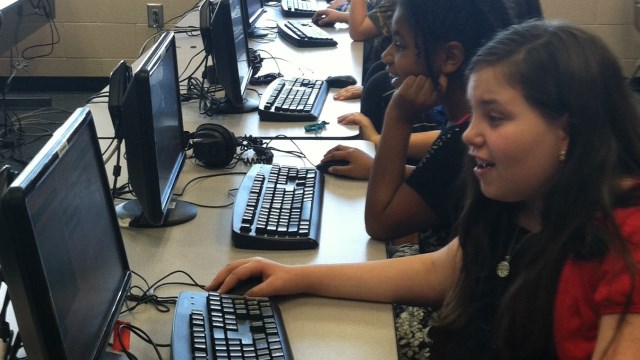 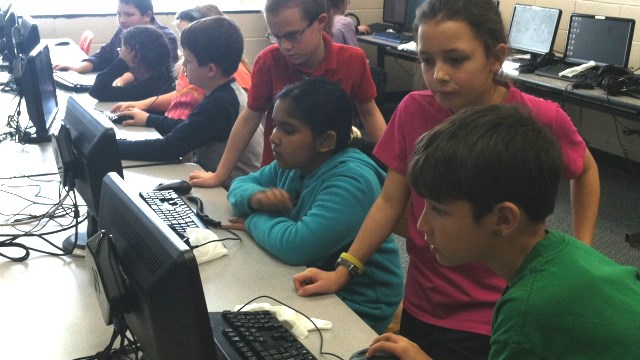 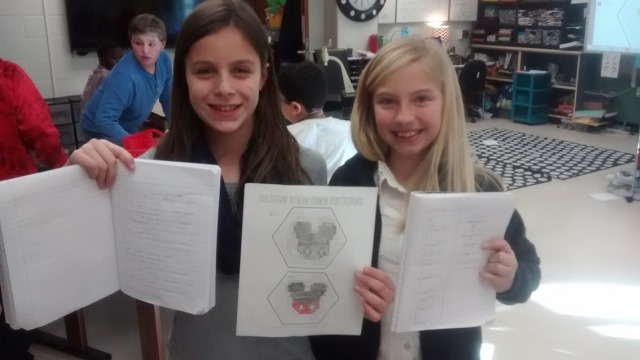 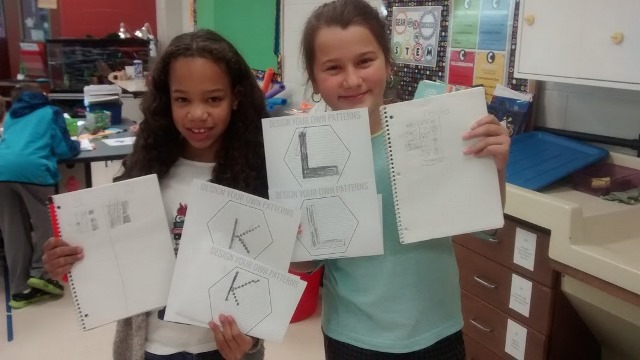 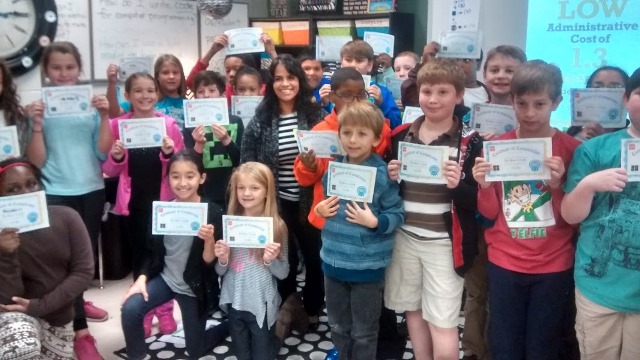 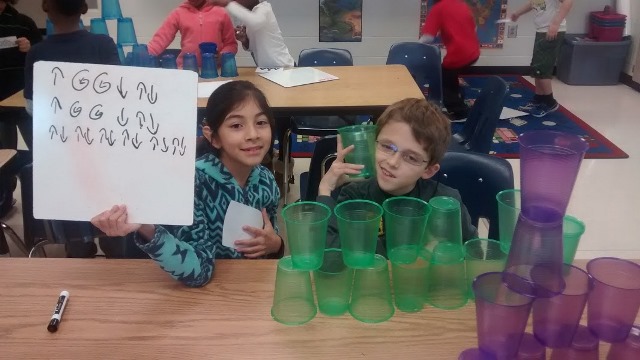 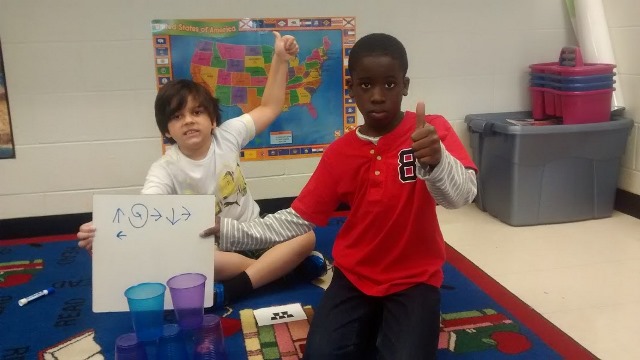 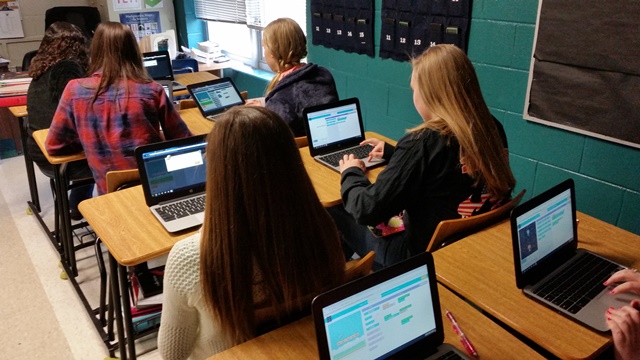 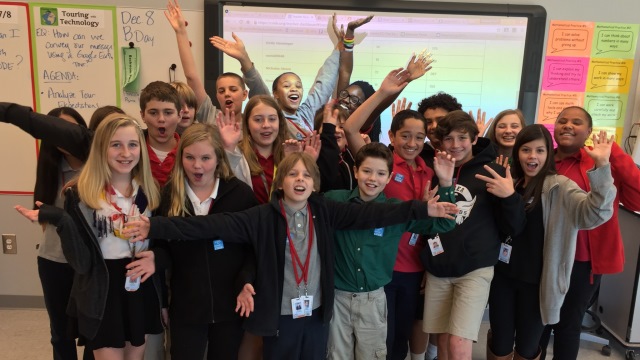 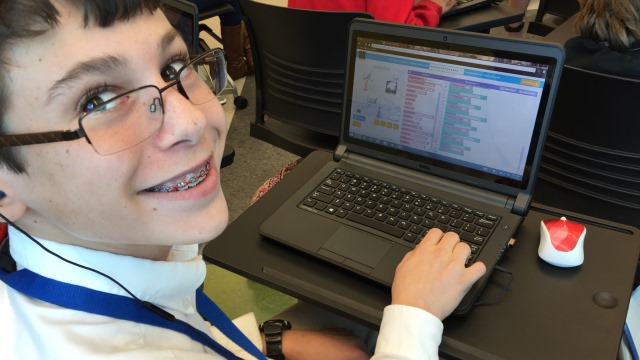 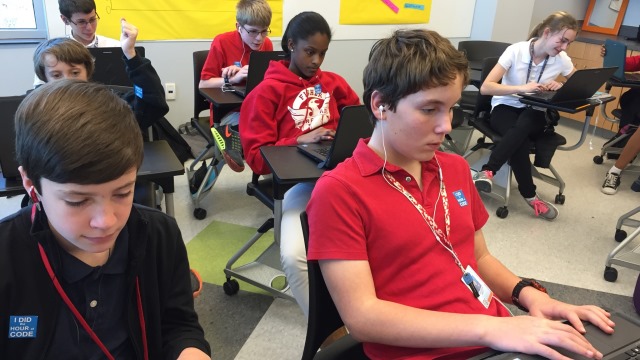 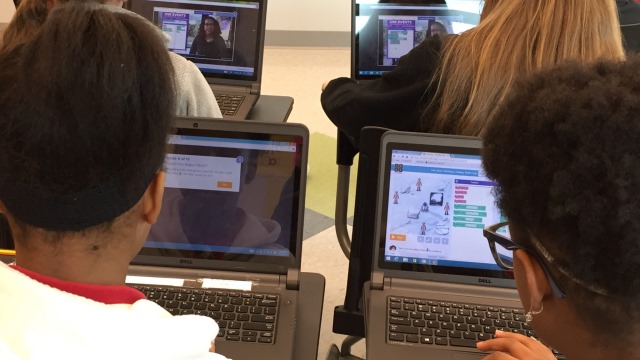