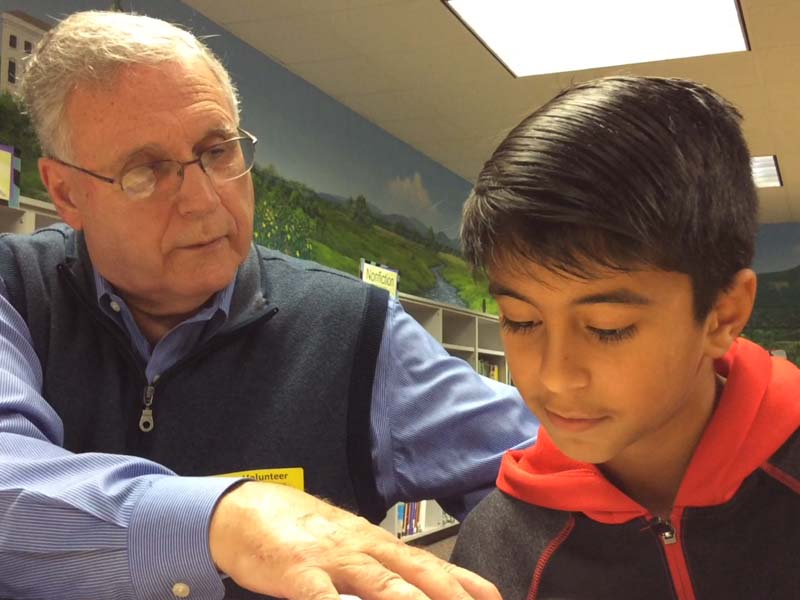 Dave Gorman has spent his life in service. He was drafted into the army in 1969 at age nineteen.

In the army Gorman went through airborne training and was sent to Vietnam as a combat engineer. He was severely injured while on an early morning patrol.

“We were ambushed, a land mine went off and I was injured. I was wounded in my hand, both of my legs. One leg was traumatically injured and had to be amputated in the field, the other was amputated in a field hospital,” Gorman said.

Gorman spent time at a hospital in Japan before flying home to the United States. After going through nearly a year of rehabilitation he went to work for the Disabled American Veterans organization in Washington DC. The non-profit assists disabled vets and the widows and orphans of those killed in the line of duty. 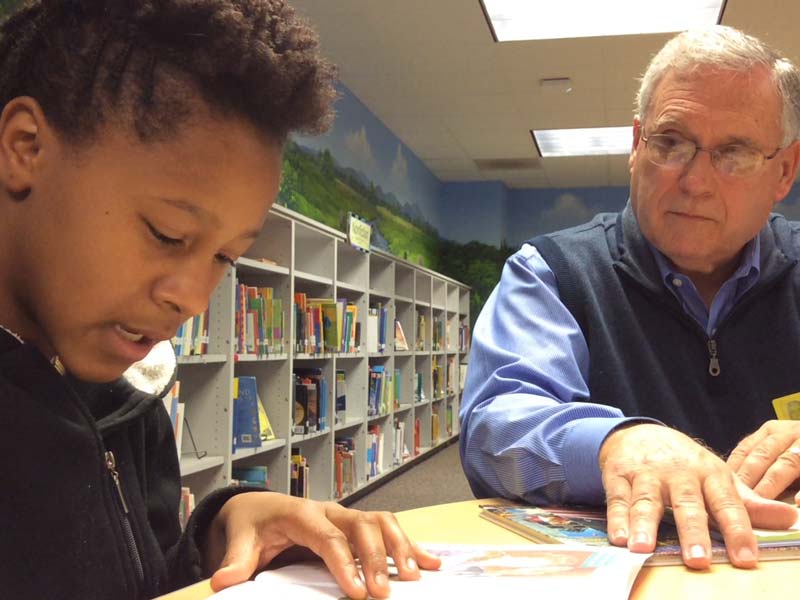 After 41 years with Disabled American Veterans, Gorman retired to South Carolina. He has four grown children and a 10 year-old-daughter. His daughter Carly is a fifth grader at Oakview Elementary in Simpsonville.

Gorman decided to volunteer at Carly’s school because he felt like he missed too much time with his older children because of work and travel. He wanted to be more actively involved with Carly. “It’s helped me more than it has helped her, I think, I have been able to watch her grow and flourish and become something from a messy kindergarten kid who is a little lady now. I just didn’t want to miss any of her growing up,” he said.

Gorman served primarily as a reading tutor for children identified as needing extra help. He is the go-to volunteer for Oakview. “He came probably five days a week the first year we did it,” said Oakview Instructional Coach Becky Riddle. “I’ll load him up,” she said, “And he will gladly do it.”

For his school service Gorman was honored as the South Carolina PTA volunteer of the year for 2014-2015. “Just amazing, that someone would come five days a week and work with children back to back for hours if I needed it, he is wonderful,” Riddle said.