League Academy Principal Mary Leslie Anderson said teachers have taken the offer and run with it.

“With our focus on student centeredness and arts integration, teachers have used DonorsChoose to fund resources to integrate the arts,” she said. To date, the school has received $7,357.49 in grants.

Kathryn Shuford, who teaches sixth grade math, wrote a grant for interactive software called BrainPOP. BrainPop engages students through animated movies, learning games, and interactive quizzes to introduce new topics and illustrate complex concepts such as multiplying fractions and converting decimals to fractions. “My students really love BrainPOP,” she said. “They learn a lot, and then take quizzes to assess their learning.”

Music teacher Casey Kerr said during magnet open house events, parents wanted to know if she taught piano or guitar. “We have a general music class but the lessons were more basic in nature. I was so amazed when Stephen Colbert funded my request for 40 ukuleles,” she said. Kerr’s next request is for a piano lab. “The biggest problem I’ll have is figuring out where to put them,” she said laughingly.

Seventh grade ELA students in Nicole Payne’s class are using Chromebooks to create digital biographies that might include a video talk show interview, a playlist of songs or an original song, or a visually interactive poster with significant information about the person.

Dana Swartzel wanted students to get hands-on experience using a 3D printer. “I found a group of retired engineers who wanted to work with us. The next step was to find out how to get the printer. My research led me to the MakerBot, which we ended up getting through Colbert funding,” she said. Students will work with the retired engineers to build robotic hands for children in Haiti.

Elizabeth Osborne’s wish request, called Peace, Love and Art Supplies, put sets of markers and colored pencils into the hands of her sixth graders. They’re creating thank-you cards that will be sent to DonorsChoose.org and hopefully shared with Colbert. She’s confident her next three grant requests for Harry Potter audio CDs and sets of classroom books will be funded soon.

Counselors Kelly Finnegan, Stevie Greene, and Lauren Wilhoit are eager to begin using their new Surface Pro tablets to share information with students. “We will physically go to classrooms and talk to students about their grades and missing assignments so they’re not losing instructional time,” said Kelly Finnegan, sixth grade counselor. She added that the tablets will be used to access online resources for students, like resiliency websites or apps that can used to calm students who come in stressed and need a cool-down period. 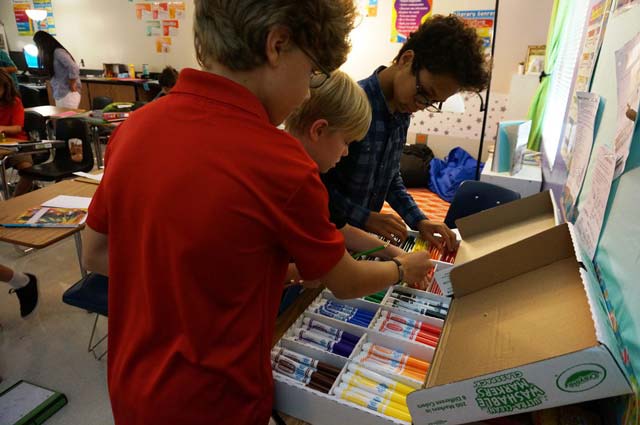 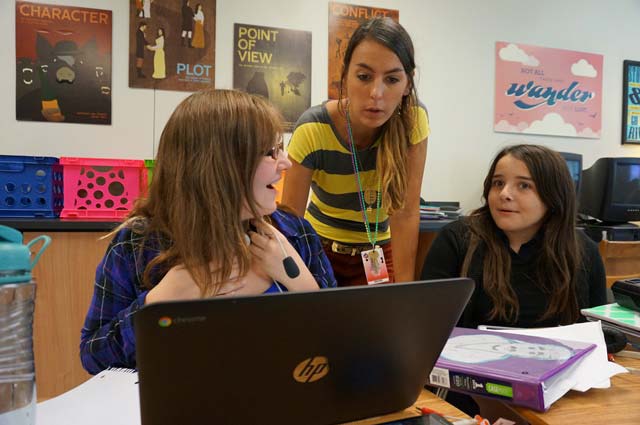 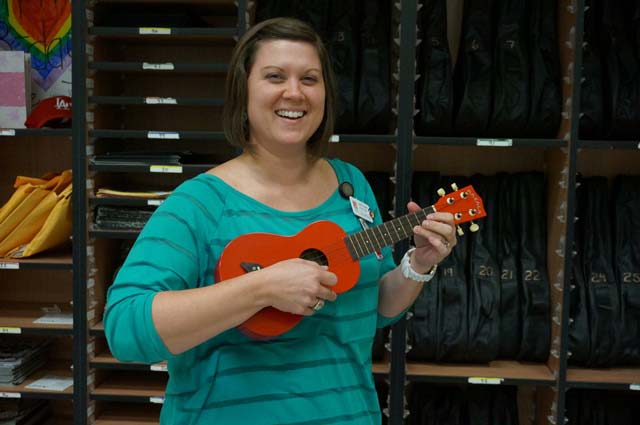 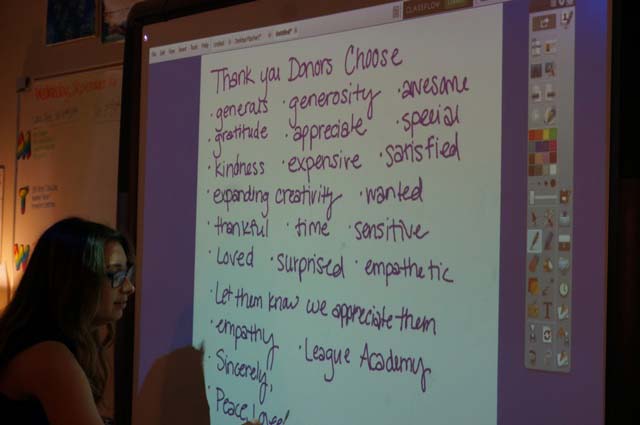 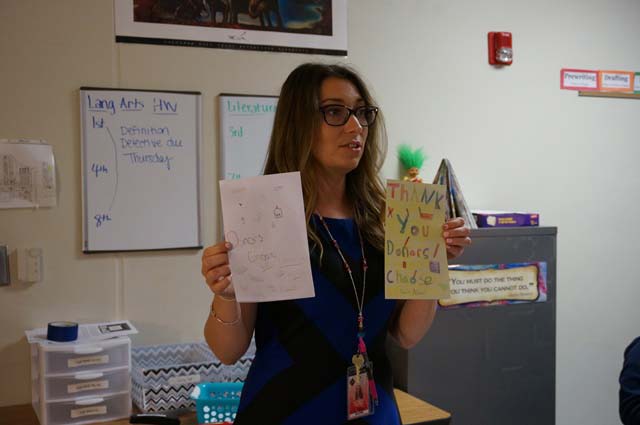 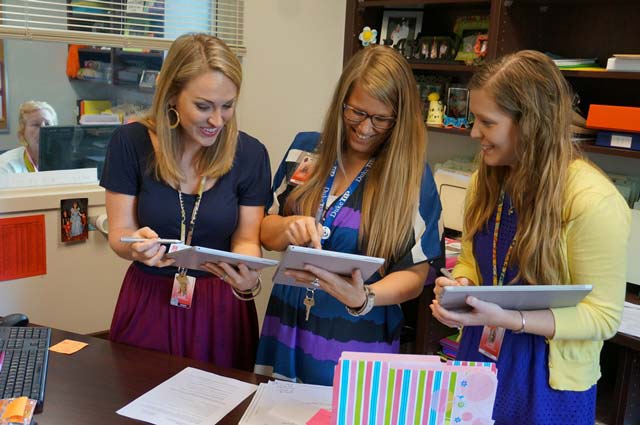 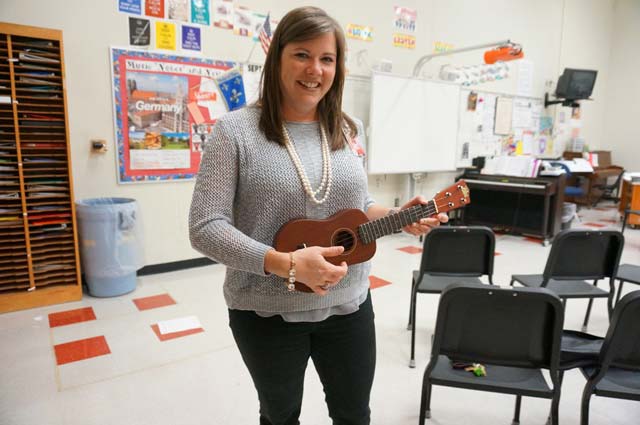 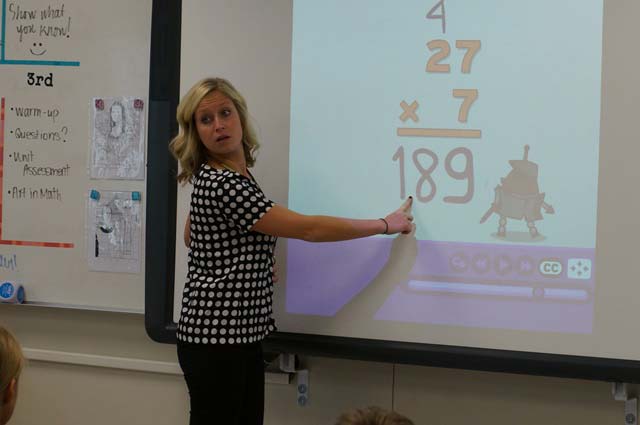