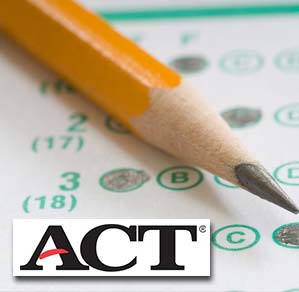 The GCS Class of 2015 posted an average score of 21.9 out of a possible 36 points. The state average is 20.4. The national average is 21.0. The Greenville County average score is down one-tenth of a percent from last year. The Class of 2014 scored 22.0 on the ACT, the highest ever for the district.

Almost 2,000 students (1,977) took the test last year, 47 more than the previous year. Over a five-year period, the number of students taking the ACT has increased each year. An increase in test takers means more Greenville County students are taking difficult courses and considering college.

The ACT is a test of curriculum-based and classroom-based achievement, meaning the ACT tests what students have learned.

Greenville County students scored highest on the reading portion of the test, with a score of 22.5. Science scores were 21.8, English and Math were 21.5. All sub-section scores were also above the state averages.