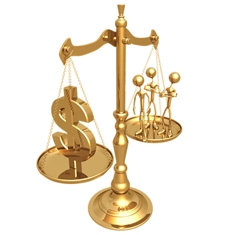 The Standard and Poor’s credit rating of AA+ was initially awarded in 2008 and has been maintained each year. Greenville County Schools is one of two South Carolina districts to receive an Aa1 rating from Moody's.

The Moody's report notes the district's long-term satisfactory financial position, sound fund balance bolstered by formal fiscal policies and diverse and large tax base that serves as the region's economic and employment hub.