The Southside High School Forensic Team earned the School of Honor in Speech Award at the 2014 NSDA National Speech and Debate Tournament. 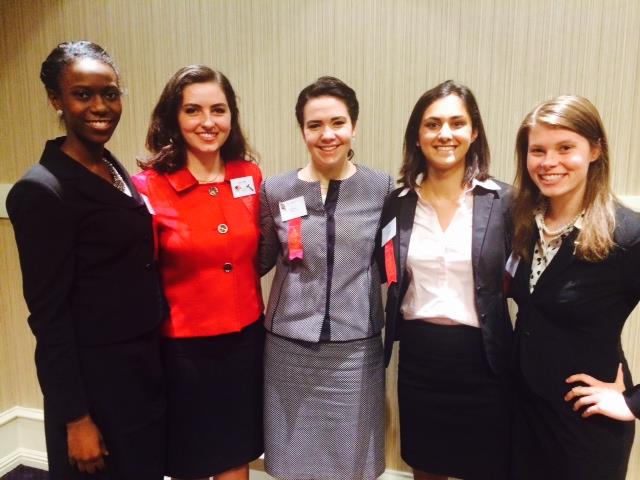 Branden Lindsay and Jarrett Williams were declared the National Final Round Champions and earned fourth place overall out of 240 competing teams. This outstanding accomplishment also makes them the first duo in South Carolina speech and debate history to earn the recognition.

Abrianna Means advanced to the final session of Congressional Debate - House Chamber. Abrianna was the only African American student and one of only five young ladies selected to participate in the final round. She also participated in the Semifinal Session for Best Presiding Officer.

Click here to watch Branden and Jarrett perform their national, number one ranked duo on the final round stag (Starts at 37:00).