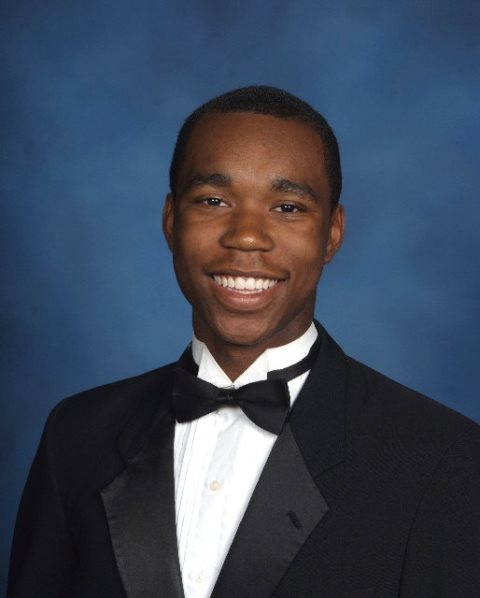 David O. Gundana, a senior at J. L. Mann High Academy, has been named the recipient of a National Achievement $2,500 Scholarship by the National Merit Scholarship Corporation. David plans to enter the mechanical engineering career field.

The National Achievement Scholarship Program is a privately financed academic competition established in 1964 specifically to honor scholastically talented Black American youth and to provide scholarships to a substantial number of the most outstanding participants in each annual competition.

By the conclusion of the 2014 program, which marks the 50th annual competition, about 33,400 participants will have received scholarships for undergraduate study worth more than $105 million. The program is conducted by National Merit Scholarship Corporation, a not-for-profit organization that operates without government assistance.

Achievement Scholar awardees are the Finalist candidates judged to have the strongest record of accomplishments and greatest potential for academic success in college.