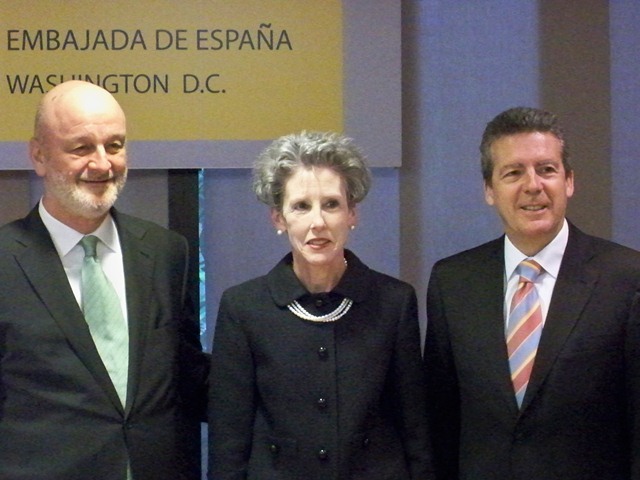 The School of the Year Award is given to U.S. schools that demonstrate effective methods of integrating content and language learning. Each year, the embassy’s office of education selects a winner from among hundreds of schools around the country. The award is open to both primary and secondary public, private and charter schools.  First-, second- and third-place winners are chosen in elementary, middle and high school categories. First-place winners each receive $5,000.

Principal Griffin explained, “Eighty percent of Blythe students participate in the partial immersion programs; 63 percent in Spanish and 17 percent in French. The content areas of math, science, and health are taught in the target languages of Spanish and French.  Other subjects are taught in English.”

Blythe recently received Safe Schools Recognition for the fourth year, a Healthy Schools Recognition, and the school is also the recipient of a $25,000 Safe Routes to Schools Grant.  Parent support is strong, with PTA volunteer hours totaling over 26,000 this school year.