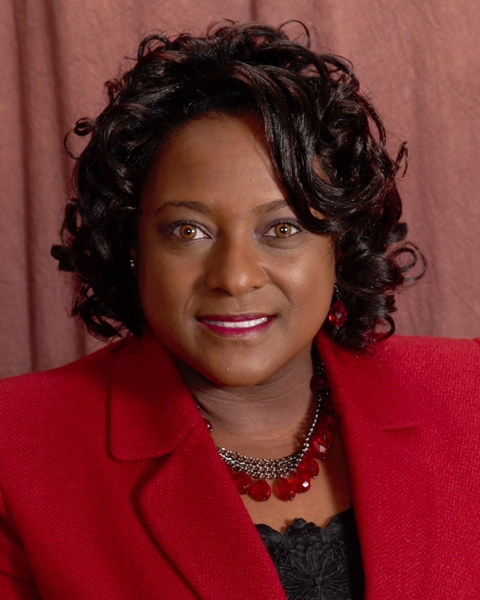 Ms. Kidd began service at Hillcrest High in 2012 after five years as assistant principal at Wade Hampton High. Her efforts while serving at Wade Hampton High made a significant impact.  The average ninth grade GPA increased from 3.03 in 2007 to 4.5 in 2012. During the same time, referrals were reduced from 1,200 to 400 per year. These successes can be attributed to a focus on collaborative lesson planning, a common and consistent discipline policy, common instructional strategies among teachers, and increased participation in AP and honors courses.

One of Ms. Kidd’s most ambitious programs while at WHHS was to implement a mentoring group for girls to build their leadership skills and connect them with successful businesswomen in the community.

Lance Radford, principal of Wade Hampton High School, said, “Ms. Kidd conveys a sense of purpose and importance to the students and contributes to a positive learning environment through the initiatives she implemented that focus on student achievement and the importance of the connections between educators and learners.”

Hillcrest High Principal Steve Chamness added, “Since starting at Hillcrest High this year, Jada has been the driving force behind helping teachers find apps they can use in the classroom. She brings valuable assets that enhance our school’s curriculum.”

Each finalist for National Assistant Principal of the Year will receive $1,500 and will be recognized at a three-day event in Washington, D.C. in April.