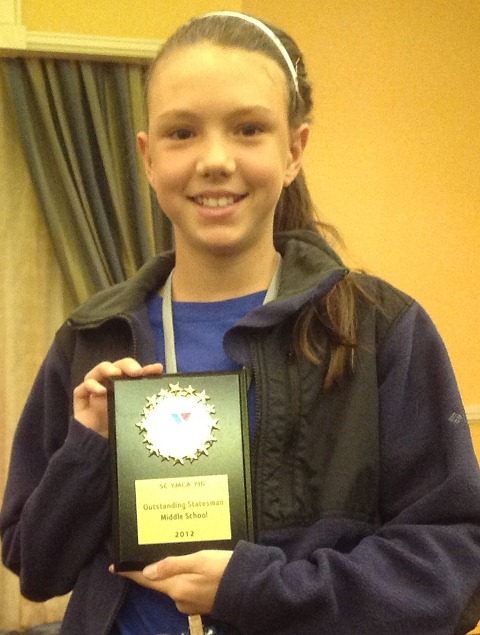 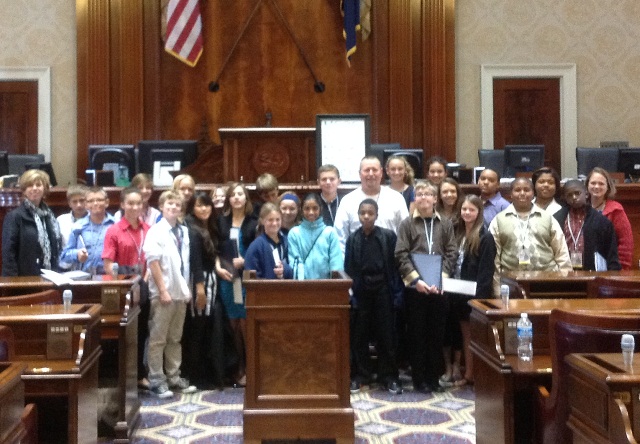 The Beck Academy YIG Team earned the prestigious Outstanding Delegation Award. Sixth grader Alexandra Robinson was voted as Outstanding Statesman.  Her bill, written along with Lindsay White was selected as one of the Best Written Bills. Eighth grader, Deja Dawkins was also chosen as one of four students from across the state to serve as a presiding committee officer.