The NSDA National Tournament is the largest academic competition in the world, and this year was the most attended national tournament in history—with over 8,200 individual entries from 1,317 schools representing the United States and nations around the world. Based on the team’s national performance, Riverside was named a School of Excellence in Debate (top 20 at the tournament) and a School of Honor in Speech (top 40 in the tournament).

Heather Brown and Pete Martin are the speech coaches; Lorenzo Barberis Canonico is the Congress coach; and Jinsoo Kim, the debate coach. Jinsoo Kim and Julia Murray co-coached the World Schools team, and Murray assisted with extemp coaching. Greg Cook is the senior coach. David Dejesa is the program director and school advisor. 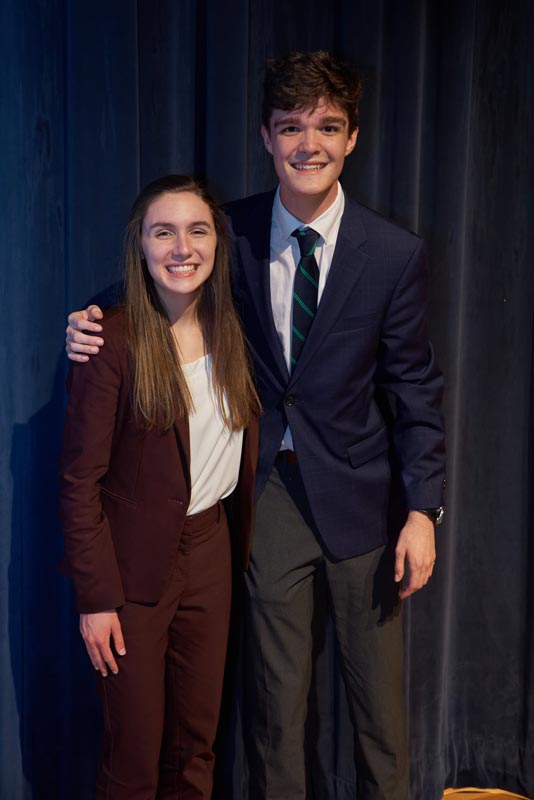 Laurel Holley and Will Lovin