About 80 percent of Blythe Academy of Languages’ 900 students spend half of their school day speaking French or Spanish in math, science and health classes. The language immersion program is the hallmark of Blythe Academy, a magnet school located in downtown Greenville, and it’s earned the school worldwide recognition as the International Spanish Academy Elementary School of the Year Award from the Spanish Embassy.

“We are the only international Spanish Academy School in South Carolina,” said Principal Dr. Sandra Griffin. “That partnership was the brainchild of Ann King, my predecessor. She was instrumental in using placement agencies such as the Visiting International Faculty (VIF) program to help recruit international teachers.” 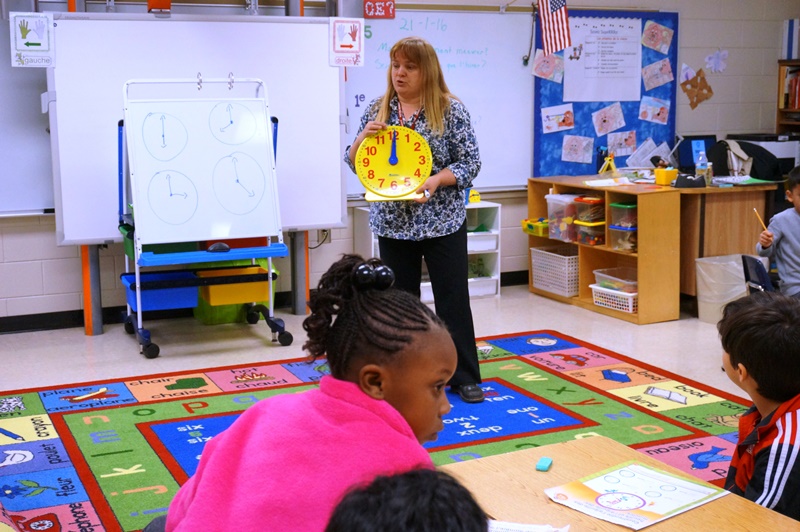 Dr. Sol Tejera, a second grade teacher from the Dominican Republic, said there are challenges that come with teaching in a foreign language. “You have to use a lot of visuals and manipulatives,” she explained. “Using the Promethean Board is great because the students can see what you’re saying. I also use the document camera to show a student’s work to the class and explain how they figured out a math problem.” 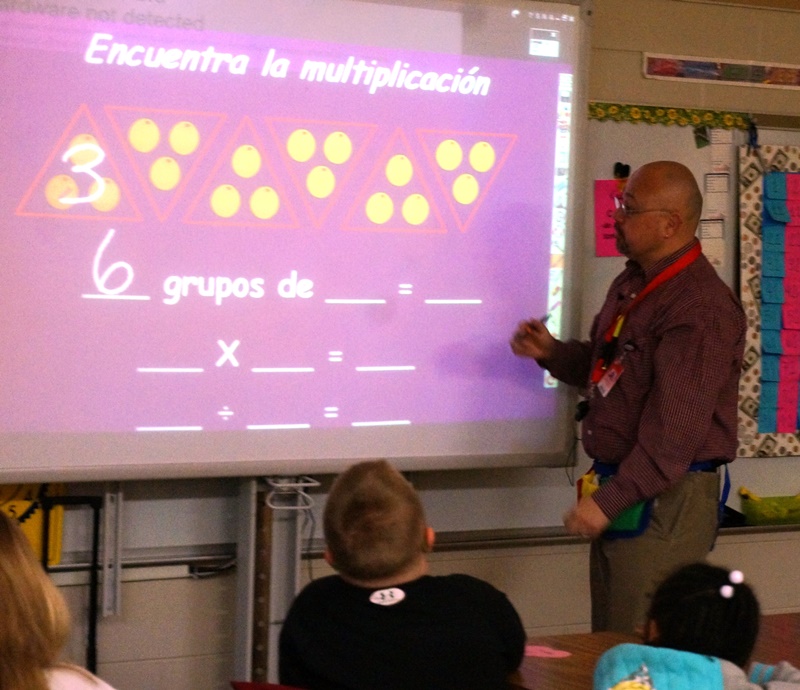 Griffin said one of the best things about the school is the international population. “The teachers bring a diversity but also a pureness of language. The dialect of a teacher from Barcelona versus a teacher from Costa Rica is different. It’s important for our children to realize there is a difference when you go to different countries,” she said.

Bringing various dialects of the language has been beneficial for students and parents alike. “The Michelin parents whose children attend Blythe are very impressed when they walk into the French-speaking classrooms,” said Griffin. “Teaching transcends the language. You know if a teacher is being successful simply by watching what is happening in the classroom.”

Blythe Academy’s accomplishments are recognized by visitors, too, including members of Leadership Greenville who annually tour the school. “When I get questions, someone who has had children come through our program will speak up and say, ‘Can I be the one to answer that question?’ I just sit there and smile and listen to the testament that someone from the outside is giving and it’s great,” said Griffin. 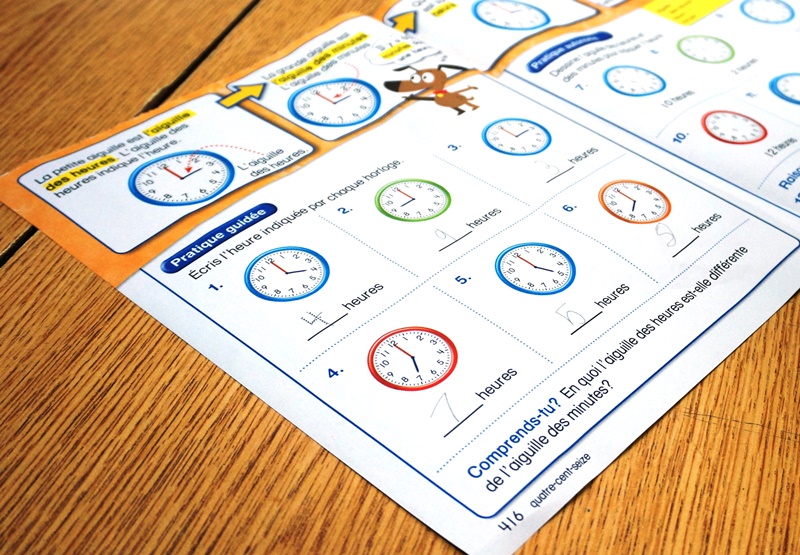 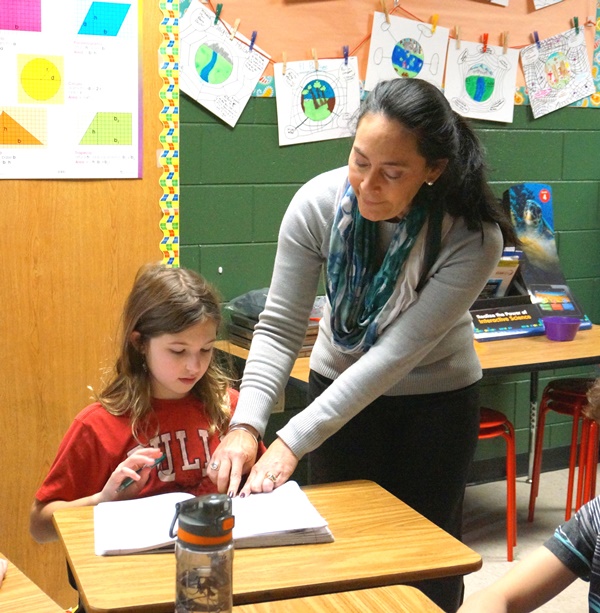