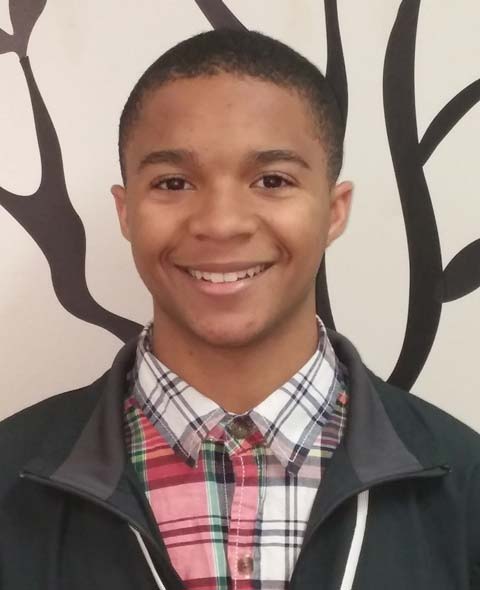 The Star Academy Program provides an accelerated program of core instruction for overage middle school students who are at a high risk of dropping out of school, enabling them to earn up to two years of credits in a single year and giving them an opportunity to rejoin their peers and get back on track to graduate from high school.

Devon failed third grade because his family moved and he had to transfer schools. The class was ahead of him, and he was unable to pass. Touted as a “high achiever” by nominator and Star Academy teacher Carol Lee Rodgers, Devon first recognized his potential in sixth grade and began staying after school to get ahead in his studies.

“It was at this level,” says Rodgers, “that he understood that education was a bridge to a better life.” Since then, there’s been no stopping him. In addition to making almost all A’s, Devon is president of the Student 2 Council, an active member of his church, and recognized on campus as one of the most polite, helpful students around.

“I have taught all levels of academic abilities for 48 years,” says Rodgers. “There are students that always stand out in our minds and will never be forgotten. They are the ones that we know will be successful. Devon is one of those students.”

Devon plans to apply for the South Carolina Governor’s School for the Arts and Humanities next year and then plans to pursue an education in film.