About 135 rising sixth graders from Lakeview, Berea, and Tanglewood middle schools are getting a head start on the ins and outs of middle school, thanks to OnTrack Greenville and a social innovation subgrant for the Building Educated Leaders for Life (BELL) program.

The six-week summer program targeting at-risk rising sixth graders teaches goal-setting and acclimates scholars to middle school life such as changing classes and opening lockers, according to Danielle Lee, BELL Program Manager at Tanglewood Middle School. It also gives them a chance to brush up on skills they have already learned and new experiences they will encounter in the new school year.

“I think with all the learning that can be lost over the summer when students are not engaged in educational activities, the BELL program wants to make sure scholars have a place to go and are actively engaged in learning throughout the summer,” she said.

While the BELL program has been used in other areas of the country, the summer program at Tanglewood is the first of its kind in Greenville County.

Chad Maguire, an assistant principal at Woodmont Middle, is the Assistant Director of Program Operations, where he oversees the three sites and serves as the liaison between Greenville County and the BELL office in Charlotte.

“Our goal is to bridge that transition between elementary school and middle school. We find that many of our scholars lose one to two months of academic progress over the summer, and scholars in the BELL national program gain one to three months of academic progress, especially in reading,” he explained. “We aim to have these students start sixth grade two to five months ahead of where they would have been, to build confidence, and to give them a good start to their middle school career,” he added.

Carlos Cruz, a rising sixth grader at Tanglewood Middle, said he is enjoying the summer experience. “I have been reading some books and learning and discussing what’s going to happen next. In math we learned fractions and that was easy, because I like math,” he said. When given a choice of enrichment activities, Carlos was excited to say he chose dance and Minecraft.

OnTrack Greenville is a community-wide initiative to keep middle school students engaged and on track to graduation. The initiative began last fall when the Corporation for National and Community Service awarded United Way of Greenville County a three-year, $3 million Social Innovation Fund grant.   In May, OnTrack Greenville announced five subgrantees, including BELL, which will implement evidence-based programs at three targeted middle schools in the White Horse Road area. 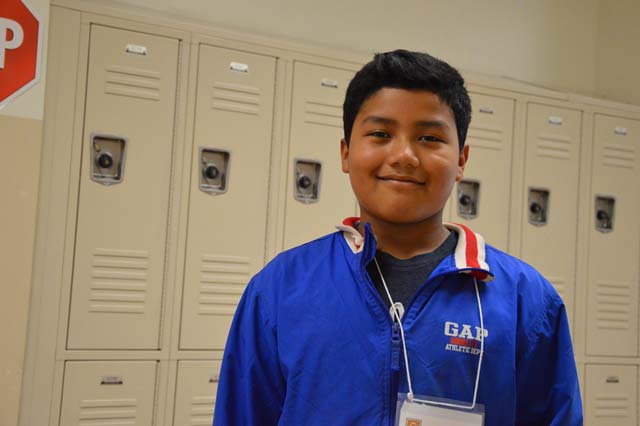 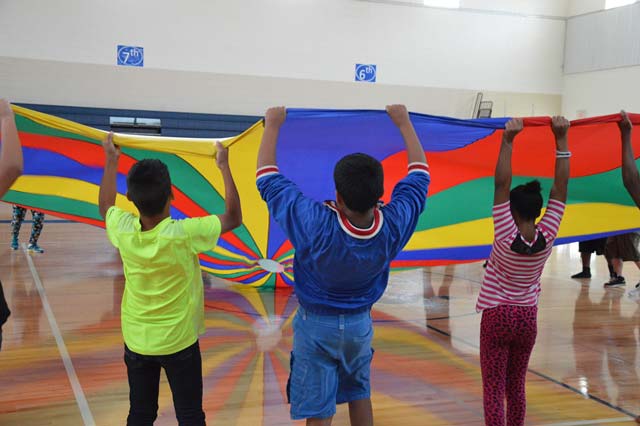 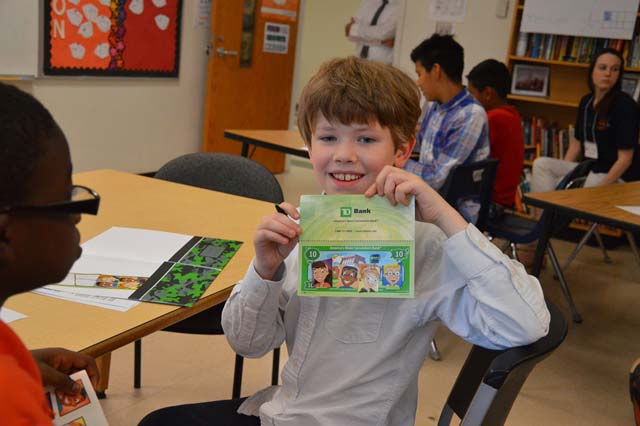 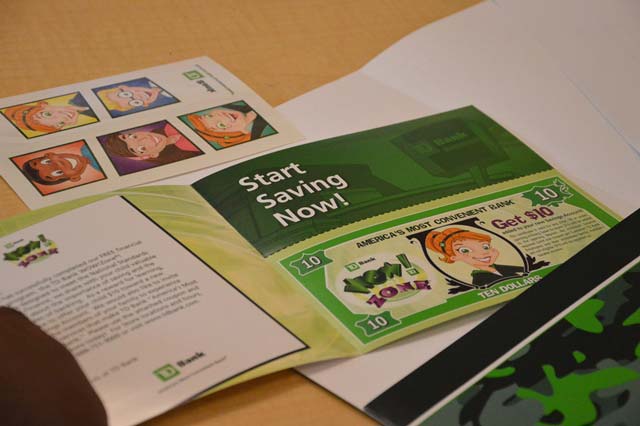 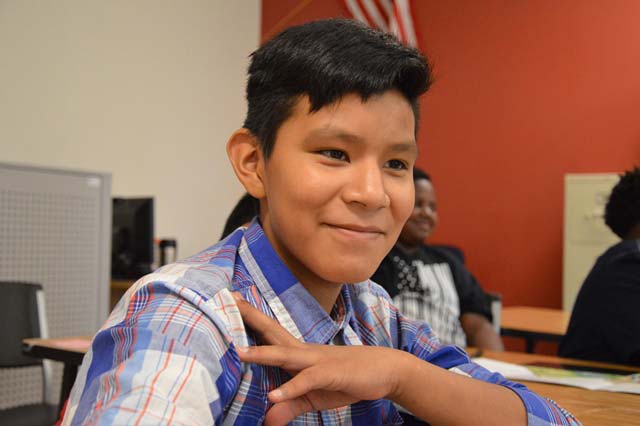 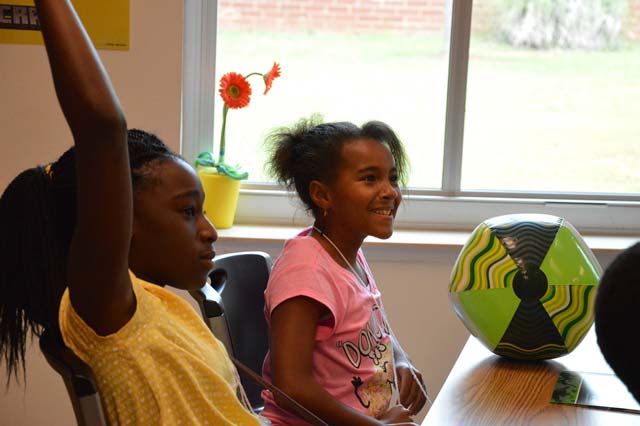 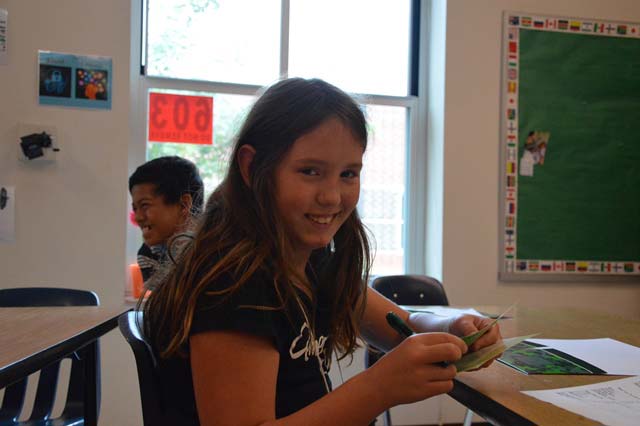 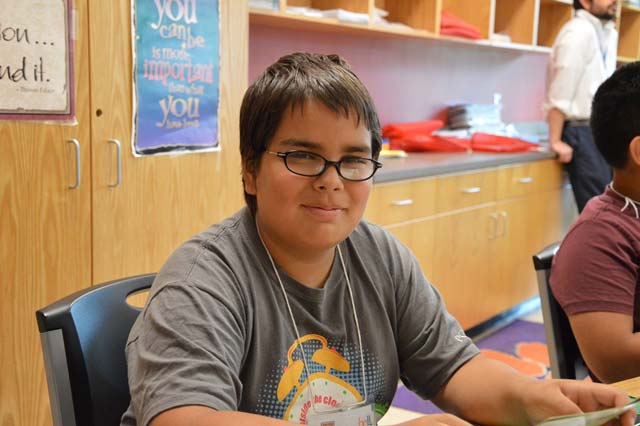 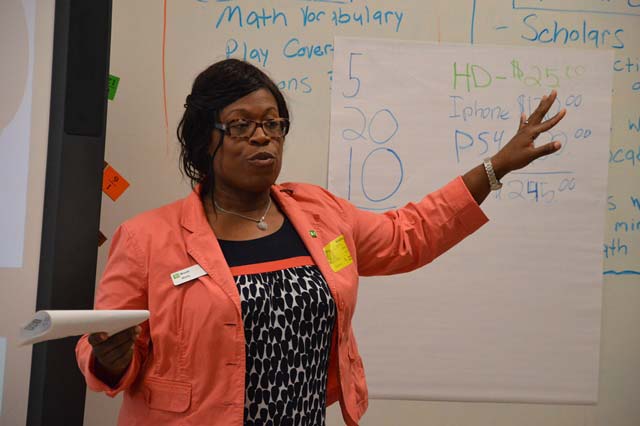