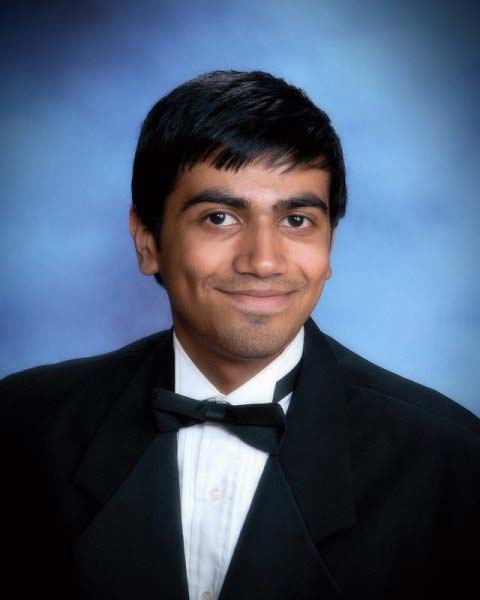 Southside High Senior Prateek Shah has been named one of 565 Semifinalists nationwide to advance to the final round of the 2015 Presidential Scholars competition. Prateek was among eight South Carolina students, and the only Greenville County Schools student, to earn a place in the semifinals.

The final round of competition will result in the naming of Scholars in early May. These individuals will be judged based on their accomplishments in many areas – academic and artistic success, leadership, and involvement in school and the community – and how they represent excellence in education and the promise of greatness in America’s youth.

Scholars will be invited to Washington, D.C. in June to participate in the National Recognition Program featuring various events and enrichment activities and culminating in the presentation of the Presidential Scholars Medallion during a White House-sponsored ceremony.

Each year, up to 141 students are named as U. S. Presidential Scholars, one of the Nation’s highest honors for high school students.