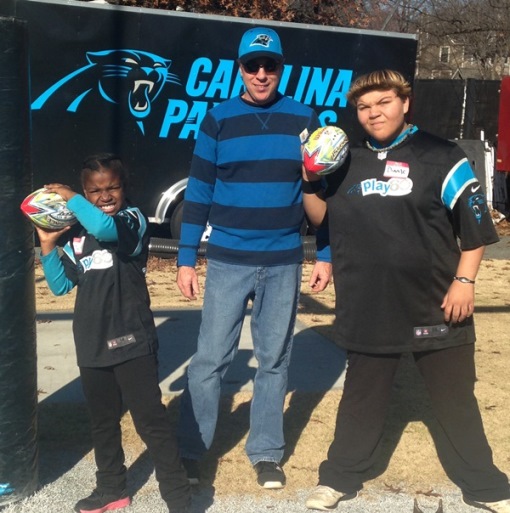 After extensive warm ups and last minute preparations with their coach and physical education teacher Jody Childs, Diane and Jadeh went into the competition skilled and confident. With their new designation as first place representatives, they will represent the entire states of North and South Carolina in the national competition.