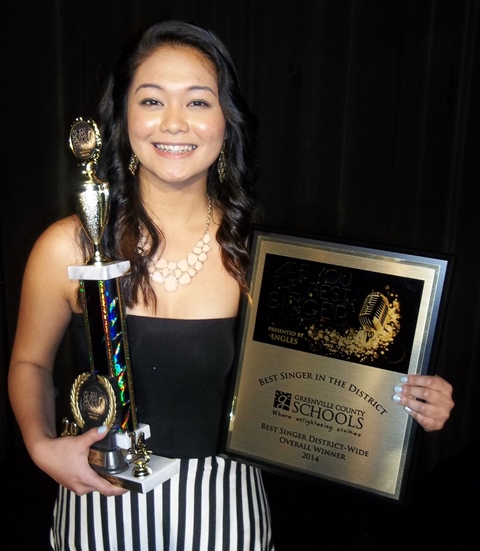 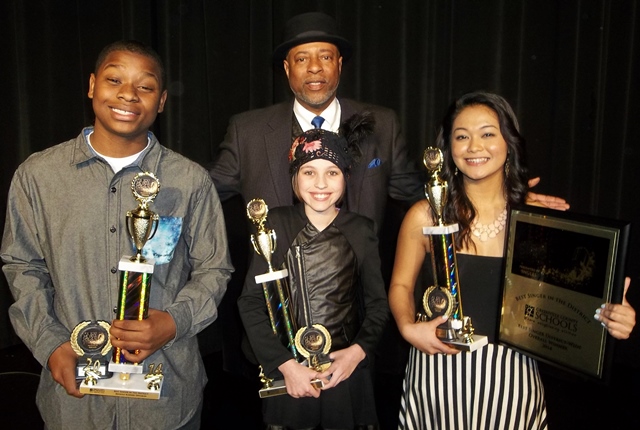 Shane Li, a junior at Wade Hampton High, was named Best Singer in the District at Saturday night’s competition at Southside High. Shane performed an original guitar composition she wrote herself. She will receive a $500 scholarship and will represent Greenville County Schools in the Best Singer in the State competition later this spring.