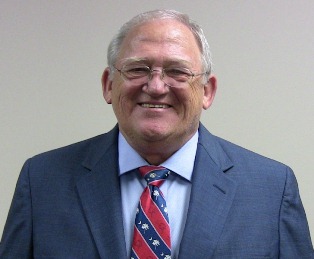 Because of his lifelong commitment to education and more recently to career education, Wayne Rhodes, Director of J. Harley Bonds Career Center, has been selected to receive the 2012 National SkillsUSA Outstanding Career and Technical Educator Award. He will receive the award at the SkillsUSA national conference in Kansas City in June.

Mr. Rhodes has served Greenville County Schools for 45 years as a teacher and administrator. He began his teaching career at Wade Hampton High in 1967. He later served as an administrator at Eastside High, Riverside High and Wade Hampton High. Mr. Rhodes worked for two years with the School-to-Work Program until 1998, when he became director of J. Harley Bonds Career Center.

Mr. Rhodes has received numerous awards and honors during his career. In 1990 he was awarded the SC Arts Educator Association Secondary Principal of the Year award, and two years later, he received Greenville’s Award for Excellence in Administration. While serving as principal of Riverside High, the school received recognition as a Redbook Magazine Best in State school. Additionally, in 1994 Mr. Rhodes was named Educator of the Year by the Greer Chamber of Commerce, and in 2004 was honored as SC SkillsUSA Director of the Year.