Teacher of the Year

Katelin Hawkins, music teacher, received a $500 ABC Grant! The funds from the grant were used for professional development for Mrs. Hawkins as she expands her teaching strategies with students. 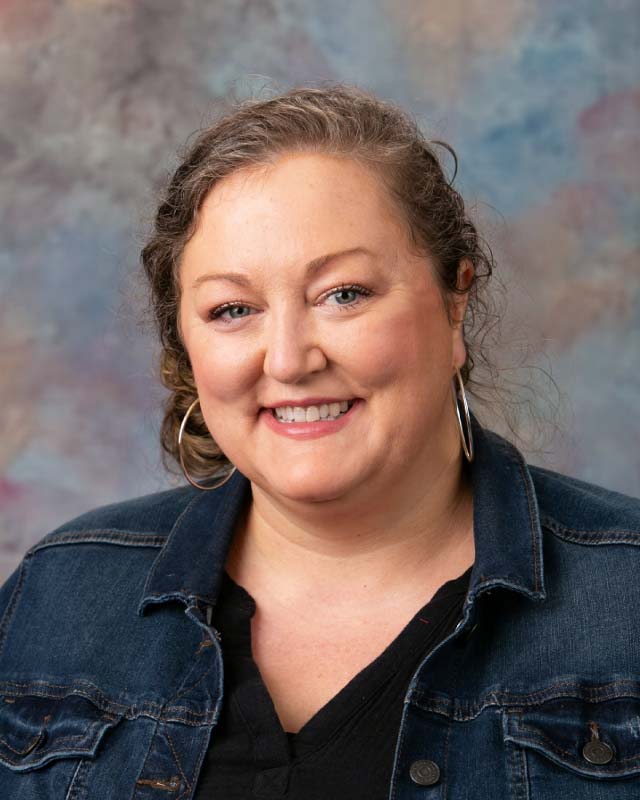 Art Teacher, Karissa Page, was awarded South Carolina PTA 2015-2016 Outstanding Teacher of the Year.  Ms. Page was selected as the winner for the entire state of South Carolina at the elementary level. 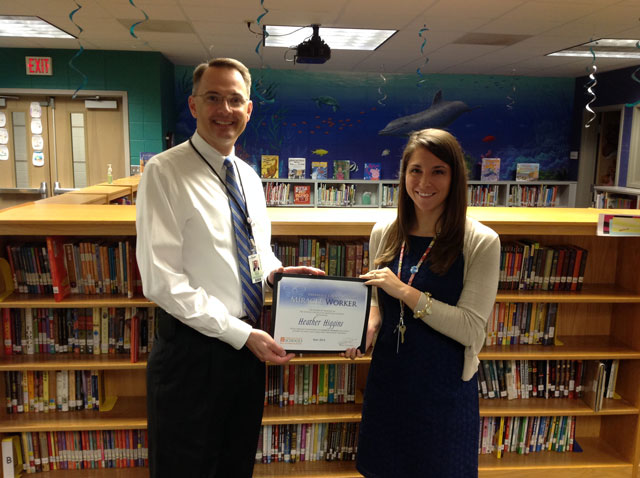 Heather Higgins receives Miracle Worker award for her heroic efforts to save a life using her First Responder training through the district.