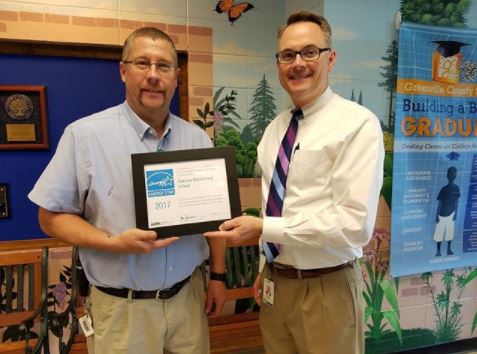 Oakview earned the ENERGY STAR Certification from the U.S. Environmental Protection Agency. This certification means our building is performing better than 75% of similar buildings nationwide, based on the EPA’s ENERGY STAR Score. 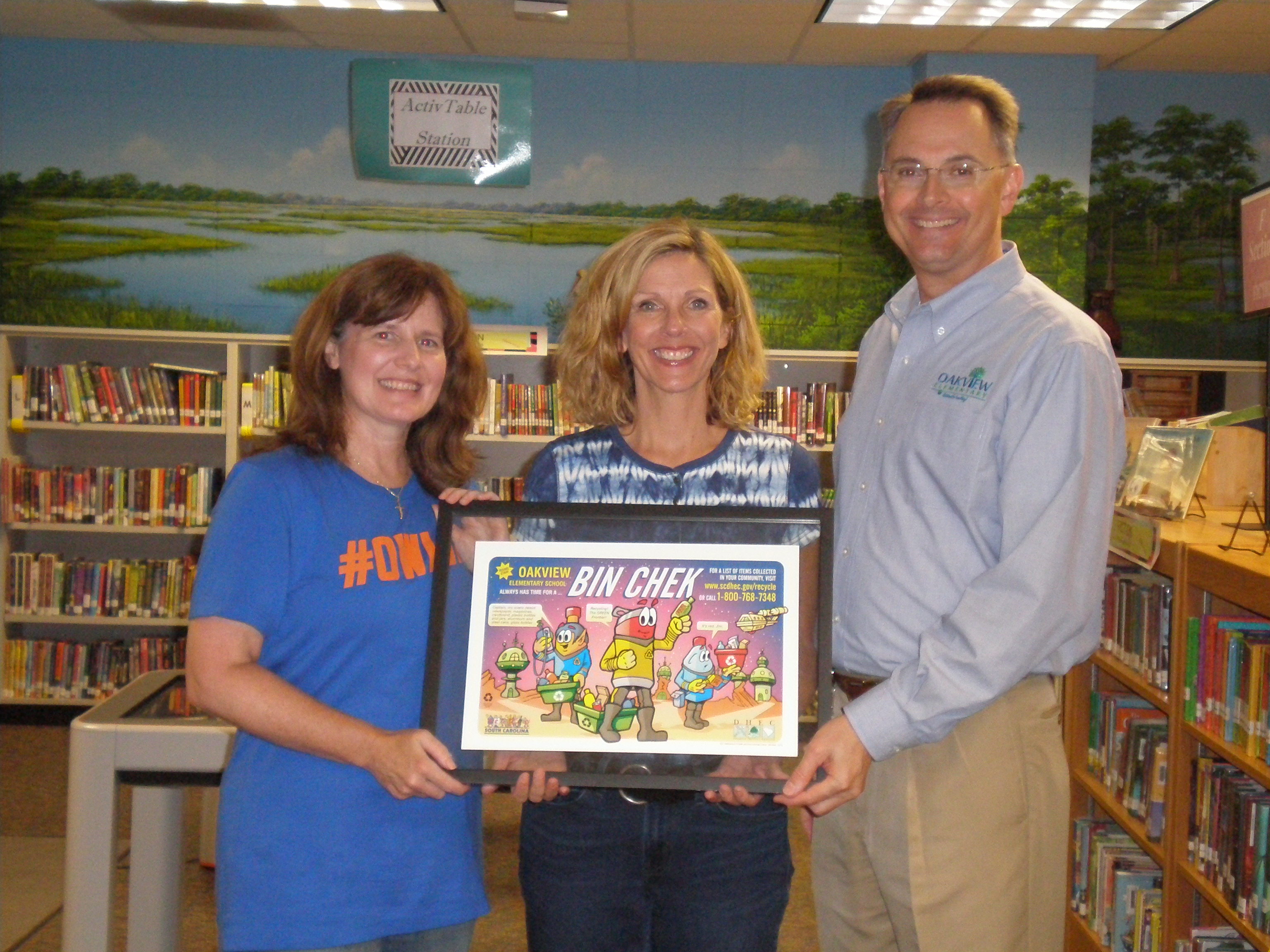 Oakview Elementary School received the “Rising Star” Award by the South Carolina Department of Health and Environmental Control!  The award is given in recognition of our efforts in the areas of recycling and composting.  Did you know that Oakview composts food waste from daily lunch trays which is then used in many of our outdoor habitats?  Great job, Oakview Owls!!

Sherrie Brookie, Oakview Elementary School Challenge teacher, caught the attention of the Bill and Melinda Gates Foundation after receiving funding for a Donors Choose grant she recently submitted.  The grant funded the purchase of Chromebooks for her students to access instructional video clips developed by Brookie.  After the grant was awarded, Mrs. Brookie was invited to serve as a panel judge for the national Gates Innovation Project.  She will score 30 competitive projects from educators across America for the Foundation. For her work, Mrs. Brookie will also receive a $200 Donors Choose gift card which she can then use for additional materials/supplies in her classroom!  Congratulations to Mrs. Brookie! 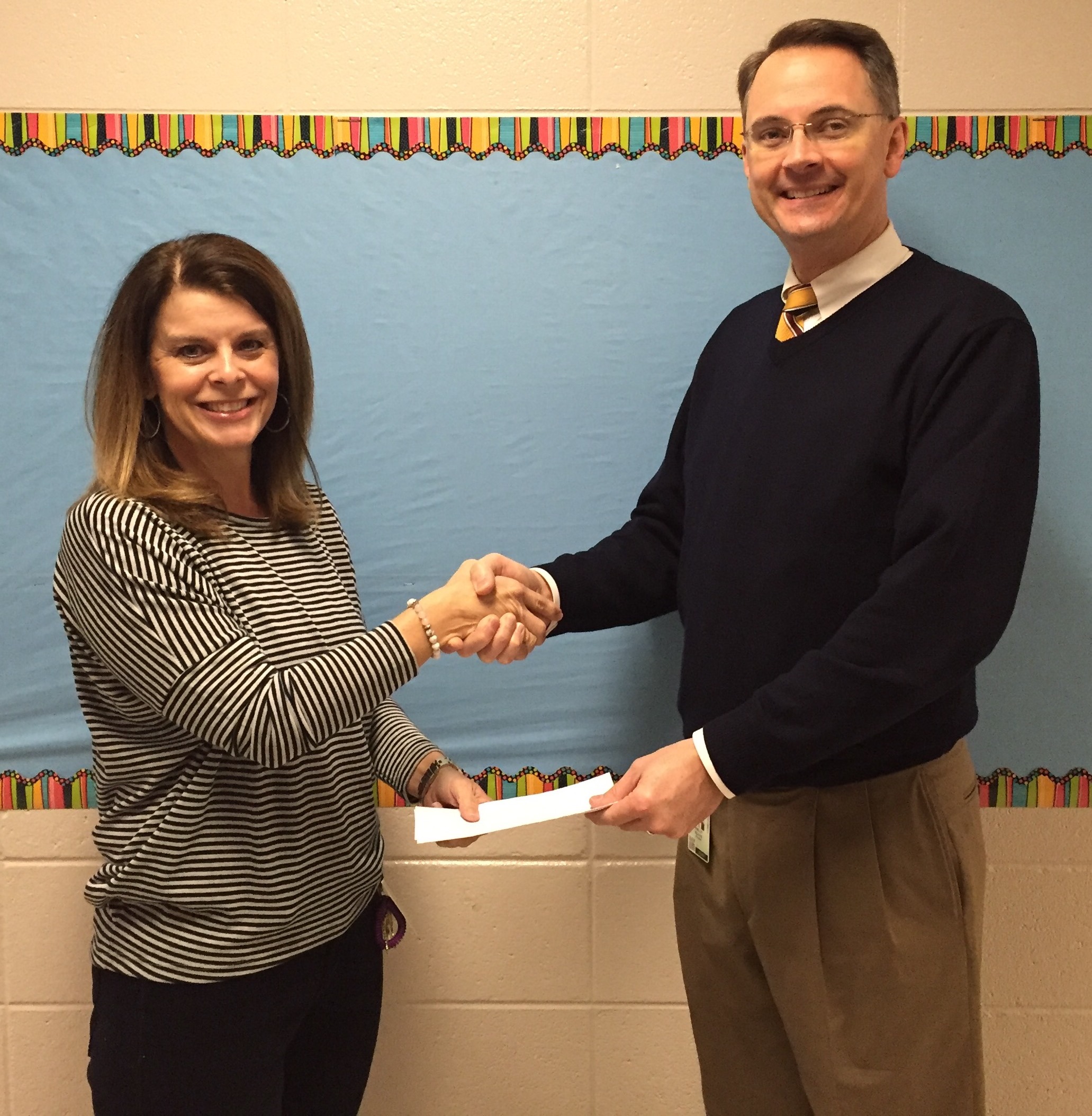 Oakview has once again earned a Palmetto Gold Award from the South Carolina Department of Education!  This is our 14th consecutive Palmetto Gold Award and continues the school’s longstanding tradition of high academic performance.  The Palmetto Gold/Silver Award program is designed to recognize and reward schools for attaining high levels of absolute performance, for attaining high rates of growth, and for making substantial progress in closing the achievement gap between disaggregated groups. 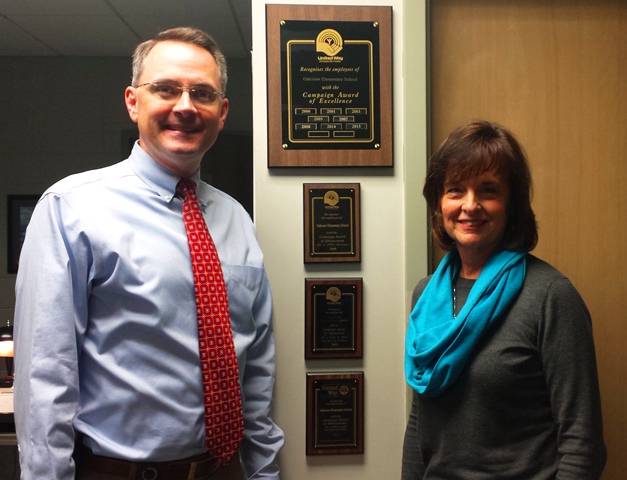 Congratulations to Oakview faculty and staff for receiving a 2015-2016 Campaign of Excellence Award from Greenville County United Way.  The award recognizes 100% of the faculty and staff who participated in the campaign with a total of $9,508 pledged!

The links below will take you to online PDFs of previous school awards.