MMS Teacher of the Year

Each year, a teacher is chosen to represent Mauldin Middle School at the district level.
This person is selected by the MMS faculty in recognition of his or her outstanding teaching ability. 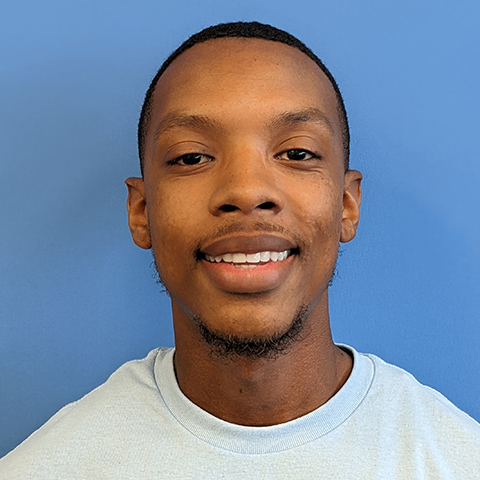 Coach White is entering the fourth year of his teaching career here at MMS teaching PE/Health. He is also the boys basketball coach and will be going into the fifth coaching season of his career—four at Mauldin, and one season at Mabry Middle in Inman, SC. Coach White was inspired by his parents who were both educators, His dad was a coach as well, spending 20+ years coaching basketball and football.

Coach White’s goal is to help brighten the day of as many people in the building as possible by having a smile and high energy, and creating relationships with students that last long after they leave MMS.

Past Teachers of the Year