Students will explore the visual elements and principles of design in a variety of projects and discussions that will help them build their artistic skills to inspire their art. Our instructor, Mrs. Kenworthy teaches elements of art for drawing, painting, design, printmaking and pottery.  Some students in 8th grade may take a more advanced art class for High School credit.  In 2021-2022, several students were chosen to display their artwork at the Greenville County Middle School Art Show. Art students also entered poster competitions with the Greenville County Anti-Drug Calendar and the Blue Ridge Lions Club Peace Posters. In 2022, BRMS art students received several 1st and 2nd place recognition for their outstanding designs in  drawing. In addition, BRMS won 1st Place for the Anti-Drug Poster Contest among all the Middle Schools in Greenville County and Pickens County.

Band is a year long performing arts class where students learn how to play brass, woodwind, or percussion instruments. No musical experience is necessary! Mrs. Gill will teach students everything they need to know. Students must join in 6th grade if they are interested in this activity. Students will have multiple performances and field trip opportunities to places such as Carowinds, Dollywood, and even Disney World! The Blue Ridge Middle School Band maintains a long tradition of excellence. The band is the largest group at BRMS, including about 200 students total! Over the past six years, the Blue Ridge Middle Bands have received numerous awards such as superior and excellent ratings at the Carowinds Festival of Music and the Dollywood Trills and Thrills Festival. The band has also received superior ratings at the South Carolina Band Directors Association Concert Performance Assessment, resulting in a Superior with Distinction rating in 2015 and 2018. This is the highest rating you could possibly receive at the state level. Numerous individual students have had the privilege of representing BRMS at the county, region, and state level by earning seats in the Greenville All County Band, SC Region 1 Band, and SC All State Band. 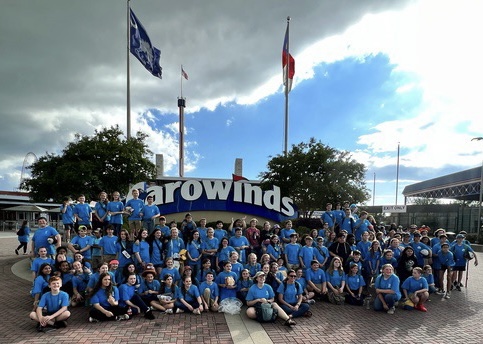 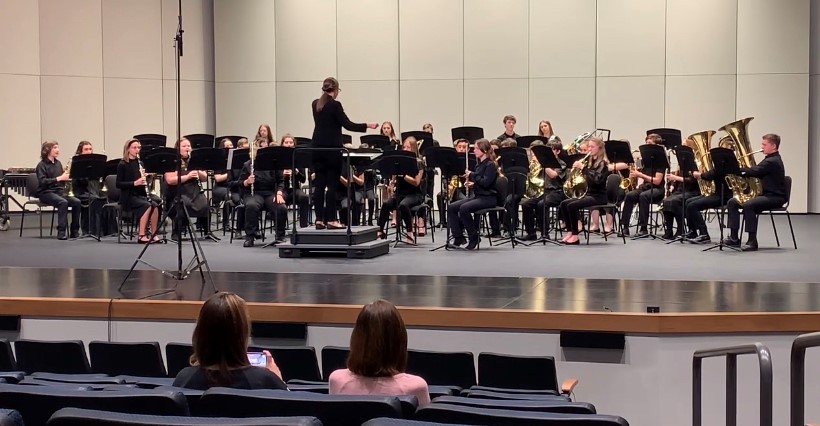 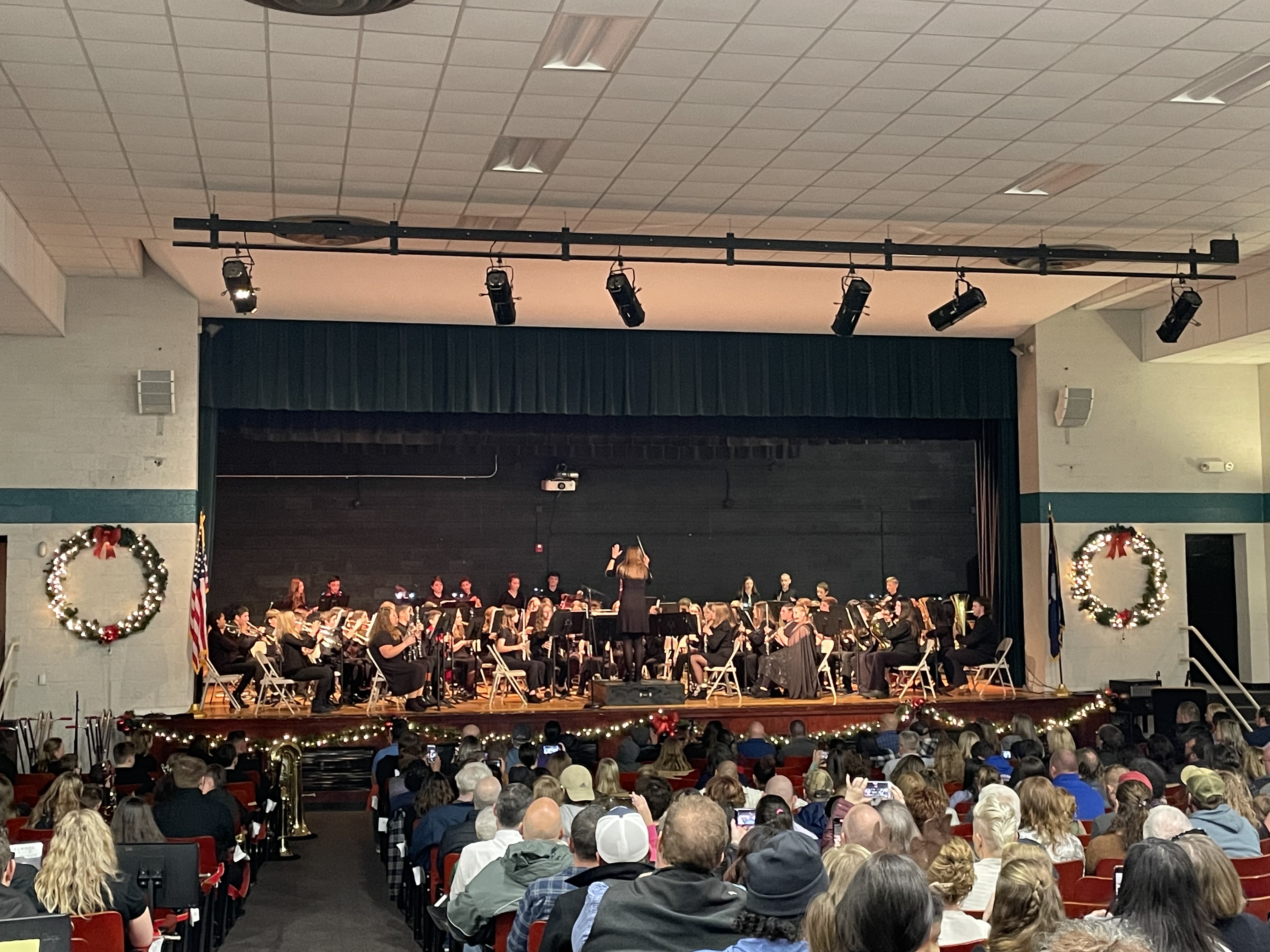 The BRMS Choral Program, under the direction of Ms. Raja strives to guide singers at diverse experience and ability levels. In Ms. Raja’s class students will learn about healthy vocal technique, music literacy skills and aural skills, and performance etiquette. All Music concepts taught in Ms. Raja’s Chorus classes are set to guide students in becoming empathetic and well-rounded independent musicians as they progress in there academic career.
Students will perform in annual Winter and Spring Concerts. In the past, students have participated in the University of South Carolina Middle School Honor Choir and Spring Sing.

Orchestra is a year-round performing arts class in which students get to learn to play their choice of Violin, Viola, Cello, or Bass. The main class activities include learning to read music, exploring elements of music history, learning how to play the chosen instrument, and preparing music for Winter and Spring concerts. There are also several opportunities throughout the year to go on fun field trips! 6th Grade Orchestra is the beginning level of the class in which students will learn the basics of music and how to play their instrument, so no prior music experience is necessary. 7th and 8th Grade Orchestra is the intermediate level of the class in which students will learn more advanced techniques for their instrument and have the opportunity to showcase their talents and compete at the district and state level. Recent awards include an Excellent performance rating at the 2022 SC Music Educator's Association Concert Performance Assessment event and a Superior performance rating at the 2022 Dollywood Trills and Thrills Music Festival. Here is a video of a recent performance:

2022 Orchestra Performance
Orchestra is a great way to make new friends and learn a valuable skill at the same time! Interested in joining Orchestra? Visit our website to learn more or contact Ms. Lowe at kalowe@greenville.k12.sc.us.